Next to water, sand is our most consumed natural resource. The global demand for sand and gravel stands between 40 billion and 50 billion tonnes annually, according to the United Nations Environment Program (UNEP), and its scarcity is an emerging global crisis.

The world may run out of sand if we do not start paying attention to sand as a resource that needs research, management and governance.

The demand for sand is only expected to rise. Sand is also needed to manufacture medical-grade glass vials, which are used to hold vaccines. The industry already faced shortages even before researchers began developing a coronavirus vaccine. And conflicts over sand are emerging in Florida and other seemingly sand-rich areas.

But urbanization and its need for concrete, land infill, asphalt and glass is fuelling sand exploitation the most. The global urban population, expected to grow to 5.2 billion by 2030 from 4.4 billion today, will sustain the global construction boom, where sand is the key ingredient for concrete.

As sand markets boom, entrepreneurs, organized crime and other groups have emerged to cash in, often using cheap labour and driving widespread habitat destruction and coastal, riverbank and delta erosion.

Sand mining can be dangerous. Miners may drown as they harvest sand by hand underwater, and hundreds of sand miners, grassroots activists, journalists, police officers, government officials and others have been killed in clashes over sand. 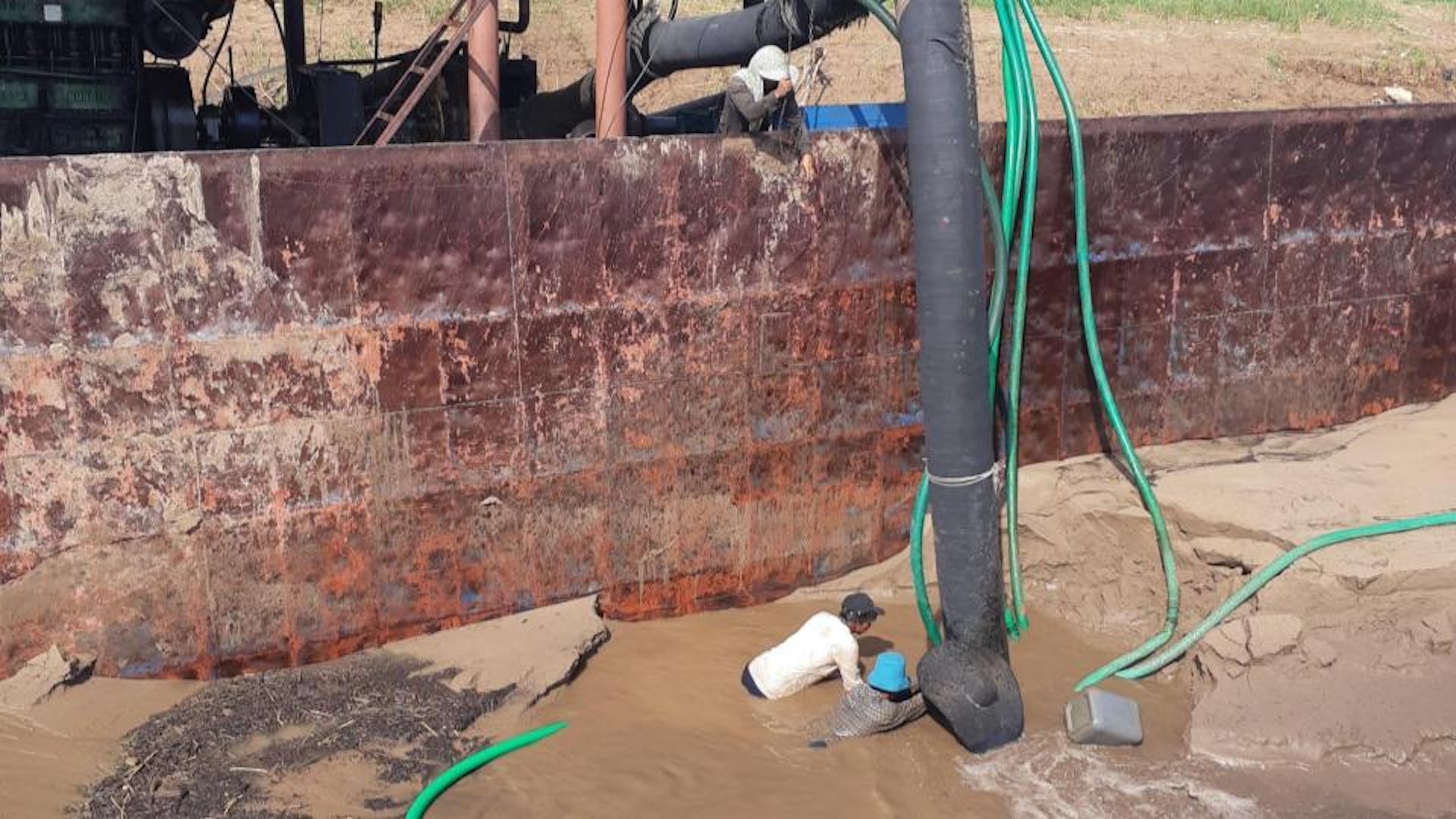 A diverse set of players including organized crime are involved in the sand mining industry. Roving bandits hunt for sand deposits to dredge, and operations may be hidden from port authorities using high-tech GPS spoofing devices. Local mafia-like structures — in India and likely in at least 70 countries — control entire sand mines and districts.

We know these sites are characterized by violence, secrecy and a lack of trust, but sand’s shadow economy remains largely unknown. This limits our understanding of the financial flows that fuel sand mining, the barriers to trade regulation and sand governance, and the criminal aspects of sand operations.

The case of sand exports from Cambodia illustrates this. Singapore imported 80.2 million tonnes of sand from Cambodia between 2007 and 2016, representing a third of the city-state’s sand imports. Yet, most of this trade is absent in Cambodia’s official trade logs — Cambodia registered only 2.77 million tonnes of sand exports to Singapore, disguising how important this commodity is to the country’s development.

Infrastructure demands for housing and development fuels the concrete sector, which now contributes eight per cent of global carbon dioxide emissions. This is a serious issue from a carbon emissions perspective. That means sand, by way of concrete, is tied to our climate futures — and vice versa, as the recent interest in mining the sand emerging from Greenland’s melting ice sheet demonstrates. 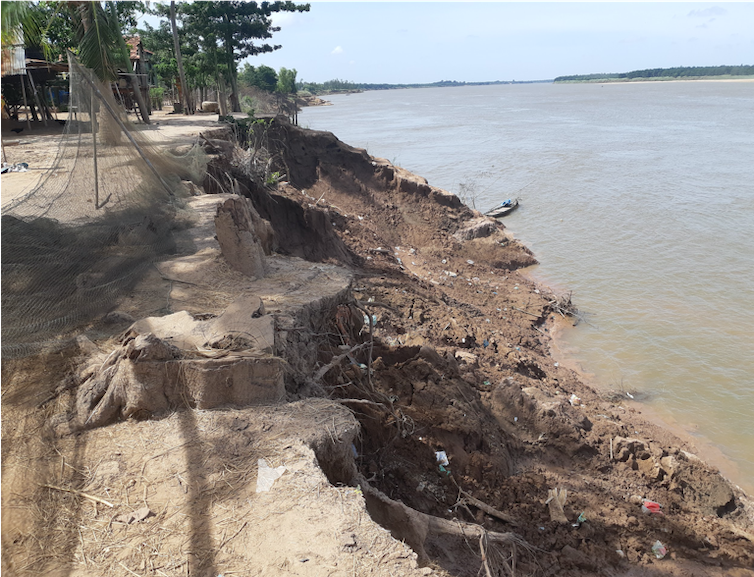 In Myanmar, river-bed farmers are losing their land as sand mining intensifies. Across the Mekong Delta, people are struggling to find fish, which are affected by the noise of sand dredging, as homes and roads further crumble into rivers.

An important starting point for mobilizing a sand agenda is the 2019 UNEP sand governance report, focusing on accountability and transparency in sand value chains. Global sand governance is critical.

Changing how we build our cities is another part of how we face the sand and climate crises. We need to ask ourselves why we have been so seduced by concrete. If we do not change our habits, and encourage the development of “green concrete” and alternative building materials or innovations such as using bacterial species in bio-concrete, the world built from sand may be pulled down by its own weight.

To further mobilize a sand agenda, researchers and campaigners could focus on narratives that draw on the climate crisis or other ecological dimensions, such as directing attention to how sand dredging is linked to landslides and poorer water quality, or how sand infill leads to the loss of wetland habitat.

Others could unpack labour regimes, advocate for better working conditions, or explore the involvement of political groups in financing sand extraction. We need to delve deeper into how the sand mining sector relies on cheap labour, fast-moving money, some of it illicit, and criminal activities.

This sand agenda, through the consideration of working conditions and ecological dimensions, enables us to imagine a global future that is greener and more just.

This article is republished from The Conversation under a Creative Commons license. Read the original article.