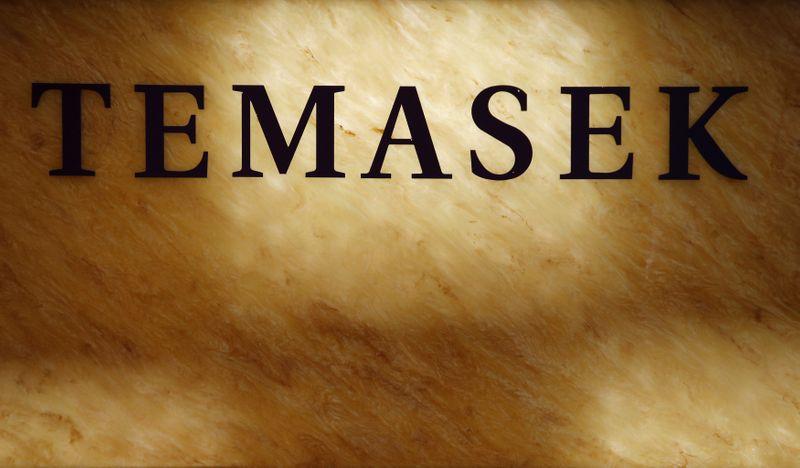 Keppel’s large second-quarter loss that breached a threshold in the state investor’s offer to buy control of the company had boosted the risk Temasek would abandon the deal.

“It was a surprise, as my base case was that Temasek would have proceeded, but with a lower offer price,” said KGI Securities analyst Joel Ng.

Shares of Keppel, whose businesses range from property development to rig-building, tumbled in early trade to the lowest in more than 4 years.

Expectations had grown that Temasek would lead much-needed consolidation in the rig-building sector after taking majority control of Keppel. The industry has been battered by a long period of low oil prices exacerbated by the coronavirus crisis.

“The withdrawal will put a spanner in the works – it was widely expected that there would be some alliance between Keppel’s marine business and Sembcorp Marine, with Temasek being the largest mutual shareholder,” said Justin Tang, head of Asian research at United First Partners.

Trading in shares of Sembcorp Marine and parent Sembcorp Industries (SCIL.SI) were halted on Tuesday ahead of a shareholder meeting to seek approval of the rights issue.

Last October, Temasek offered to raise to 51% its stake of a fifth of Keppel.

“We continue to believe in the inherent value of Keppel’s business, and have a strong balance sheet and support from our network of banks to finance the group’s operations and growth initiatives,” Keppel said in a statement late on Monday after Temasek terminated the offer.