In a few days, a helicopter is slated to take off — on Mars. If successful, it would be a historic moment for NASA: the first powered flight of an aircraft in the atmosphere of another planet.

The Ingenuity chopper arrived on the red planet in February, attached to the Perseverance rover as part of a mission that ultimately aims to determine whether there has ever been life on Mars. Diana Trujillo, the flight director in charge of Perseverance’s robotic arm, has a bold prediction, saying, “I don’t think we’re alone.”

On this episode of “Sway,” Kara Swisher and Trujillo discuss the high-stakes operation, the implications of extraterrestrial life, and why private investments by billionaires like Jeff Bezos and Elon Musk might help us advance space travel to a point where we could “take the 5 o’clock shuttle to Mars.” 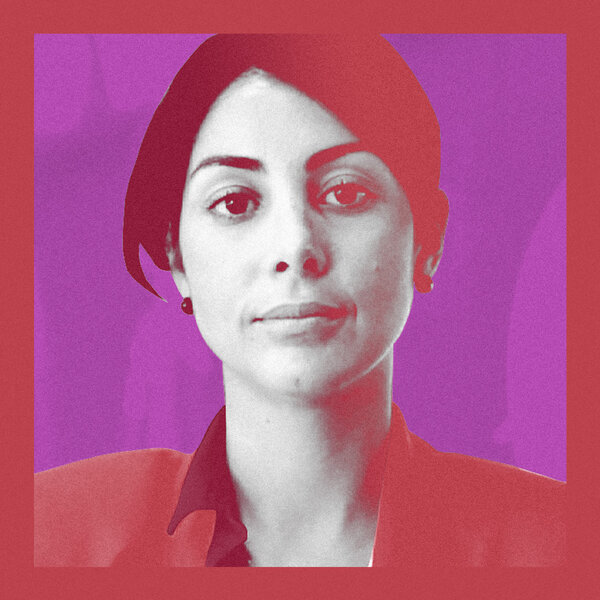 Thoughts? Email us at [email protected] Transcripts of each episode are available midday.

Special thanks to Michelle Harris, Shannon Busta and Liriel Higa.