At the inauguration on Wednesday, Kamala Harris became vice president — the nation’s first Black person, the first Asian person and the first woman to do so — and President Biden spoke of “a cry for racial justice some 400 years in the making,” adding that “the dream of justice for all will be deferred no longer.”

But according to Isabel Wilkerson, a Pulitzer Prize-winning journalist and historian, change may not come so easily. Her reporting reveals that the systems of power in America are deeply defined by caste. On this episode of “Sway,” she explains how she saw an invisible ranking system play out in the raid at the U.S. Capitol, and argues that rushing to move on would be a mistake. 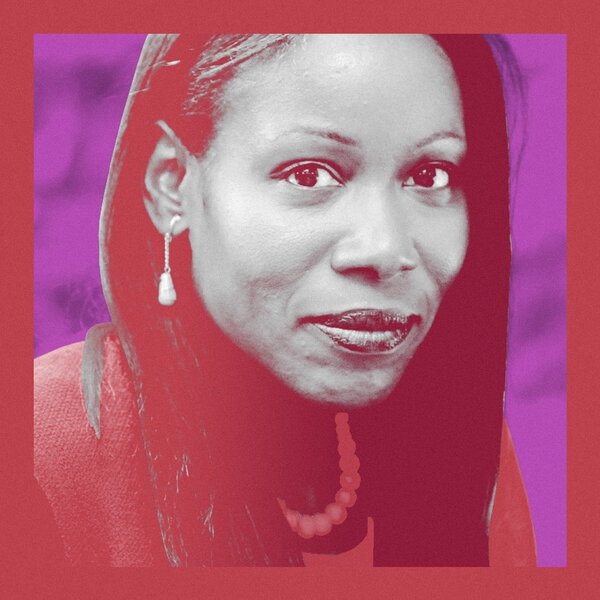 Special thanks this episode to Liriel Higa and Kathy Tu.

New episodes every Monday and Thursday. Listen and subscribe.