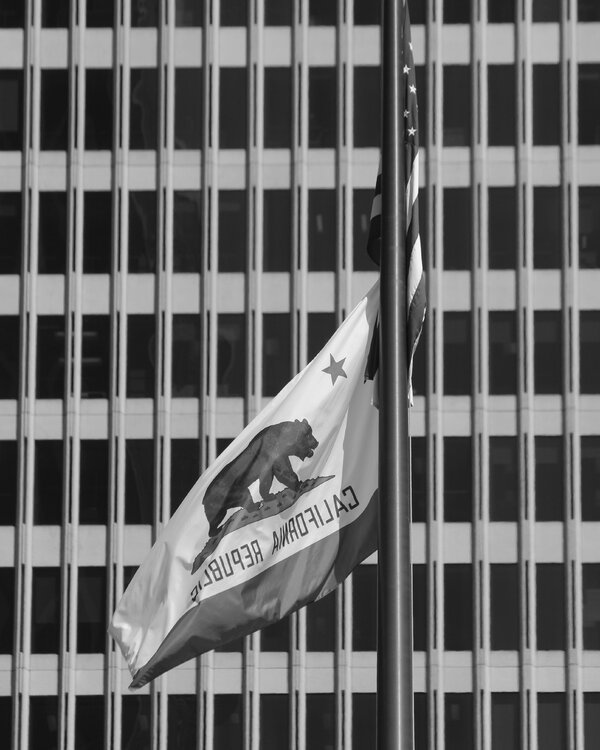 If you live in California and haven’t yet voted or made plans to vote on the proposed recall of Gov. Gavin Newsom, please wake up. This is a situation in which apathy could have awesome consequences: California, which isn’t as liberal a state as you may imagine but is nonetheless considerably more liberal than the nation as a whole, may be about to absent-mindedly acquire a Trumpist governor who could never win a normal election.

This would happen at a moment when control of statehouses is especially crucial because it shapes the response to the coronavirus. MAGA governors like Greg Abbott in Texas and Ron DeSantis in Florida aren’t just refusing to impose mask or vaccination requirements themselves; they’re trying to prevent others from taking precautions by issuing executive orders and backing legislation banning the imposition of such requirements by local governments and even private businesses. And that’s the kind of governor California will probably find itself with if the recall succeeds.

How is something like this even possible? Because the recall process is crazy. Voters answer two questions: Should Newsom be recalled? And who should replace him? If a majority vote “yes” on recall, whoever is chosen by the largest number of people on the second question becomes governor, even if that person receives far fewer than the number of votes to keep Newsom in office.

And the most likely outcome if Newsom is ousted is that Larry Elder, a right-wing talk-radio host who is vehemently opposed to mask and vaccine mandates, will end up in the governor’s office despite receiving only a small fraction of the total vote.

What would make this outcome especially galling is that California is in many ways — with the glaring exception of housing, which I’ll get to — a progressive success story.

The Golden State took a sharp left turn in 2010, with the election of Jerry Brown as governor. Two years later, Democrats gained a supermajority in the Legislature, giving them the power to enact many progressive priorities. California soon raised taxes on the rich, increased social spending and increased its minimum wage. It also enthusiastically implemented the Affordable Care Act.

Conservatives predicted disaster, with some saying that the state was committing economic “suicide.” And California gets a lot of negative coverage in the business press, where one constantly finds assertions that business is moving en masse out of the state to lower-tax, less-regulated states, like Texas.

The data, however, say otherwise. Given all the trash-talking of California and trumpeting of Texas’ prospects one reads, it’s a bit startling to look at trends in real G.D.P. and employment between 2010 and the eve of the pandemic and discover that California and Texas had essentially the same growth rates. It’s also startling, given all the talk about people fleeing high taxes, to learn that highly educated, high-income workers — who do indeed pay higher taxes in California than in most other parts of the U.S. — were continuing to migrate into the state.

California’s experience, in other words, gives the lie to conservative claims that taxing the rich and spending more on social programs destroys prosperity. And the state didn’t just achieve rapid economic growth; its effective implementation of Obamacare helped it reduce the number of its residents without health insurance much more rapidly than the rest of the country.

OK, there are some important shadows on this picture. Even as affluent workers continued to move to California, lower-income workers — who actually pay lower taxes in California than they do in Texas — were moving out. This was surely in large part because of the high price of housing, which has become a huge problem.

Despite overall economic success, California has the nation’s highest poverty rate (when you measure it properly), largely because of high housing costs: The median apartment in San Francisco rents for more than twice as much as an apartment in any Texas city. California also has a lot of homelessness, for the same reason.

What’s behind California’s housing nightmare? Runaway NIMBYism, which has blocked new housing construction. California’s economic performance matched that of Texas in the 2010s, but it issued far fewer building permits despite having a larger population. California gained three million jobs between 2010 and 2019 but added fewer than 700,000 housing units.

NIMBYism, however, happens to be one of the few major issues that cut right across party lines. Conservatives are as likely as liberals to oppose housing construction; some progressives — among them Governor Newsom — are strong advocates of housing expansion. So California’s big policy failure shouldn’t be an issue in this recall election. What’s on the line are its policy successes.

If Californians choose to turn their backs on these successes, well, that’s their right. The danger now is that the state won’t choose — that it will stumble into MAGAland via a bizarre recall process and lack of attention.