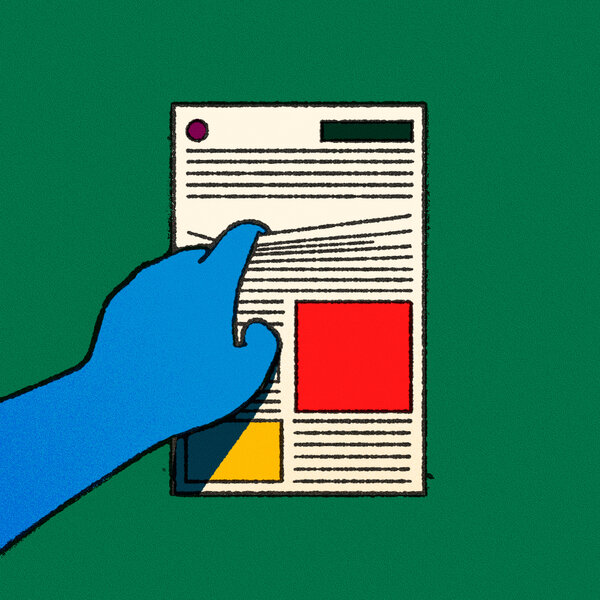 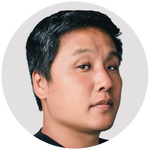 Over the past five or so years, “disinformation” has become a catchall explanation for what ails the country. Everything from QAnon conspiracies to your aunt’s vaccine-hesitant Facebook confessions to Twitter bots that try to stir up online fights and deepen the country’s ideological divides are gathered under that label.

Last year the writer Joe Bernstein published a long essay in Harper’s about something he called “Big Disinfo.” He defines Big Disinfo as a “new field of knowledge production that emerged during the Trump years at the juncture of media, academia and policy research” that marshals the resources of experts, pundits and the like to present solutions to the disinformation problem. These answers, which include the regulation of tech companies, ultrasensitive filters and tribunals that will oversee the division of “good information” and “bad information” are oftentimes vague or even utopian. One problem is that nobody can really agree on what “disinformation” actually entails: Is it a coordinated campaign from a foreign government, or is it simply people who disagree with you and decide to spread their opinions in an online forum?

As an example of what Big Disinfo looks like, Bernstein mentions the Aspen Institute’s Commission on Information Disorder, a 15-person group that included Katie Couric and Prince Harry.

Bernstein goes on to argue that Big Disinfo, with its vaunted personalities and its talent for sounding a constant state of alarm in the prestige media, the academy and the Beltway, actually serves the best interests of tech giants. Big Disinfo relies on the assumption that online information — a political advertisement, a meme or an article from a dubious source — is so intoxicating and powerful that it can swing elections, spawn splinter groups like those that stormed the Capitol on Jan. 6 and turn normally rational people into brainless zombies who believe everything in their social media feeds. This supports the idea that social media platforms like Facebook and Twitter have been trying to sell their advertising buyers since their inception: “Hey, people really pay attention to what they read on here.”

This alignment, of course, does not mean that disinformation isn’t a problem. Anti-vaccine information alone should be cause for serious concern. But like Bernstein, I am generally skeptical of many of Big Disinfo’s prescriptions because they place too much faith in both the ability and the willingness of big tech companies to solve their own problems.