How America Helped Defeat the Coronavirus*

Just not in the U.S. 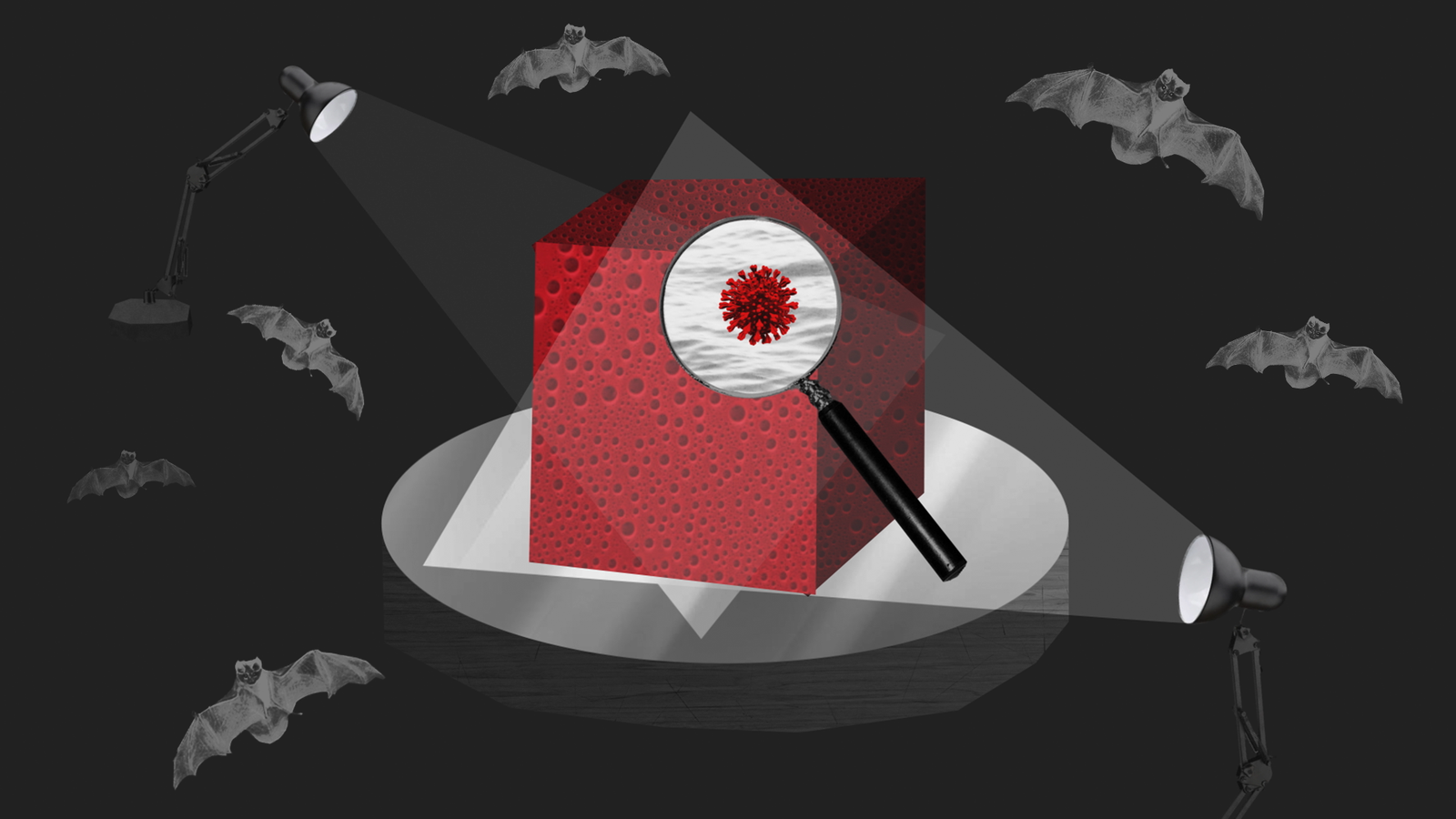 We’ve all heard how U.S. leadership failed its citizens with its pandemic response. We had the playbooks, we had the money, we had the experts. We just … didn’t use them.

But it turns out, other countries did. Because U.S. public health leaders and scientists have been planning for a catastrophe just like Covid-19 for decades, and, in typical American fashion, we didn’t just write the pandemic playbook — we exported it around the world.

In this video, we went searching for evidence that the public health innovations and scientific progress this country is famous for are still alive and well. Our journey to find lifesaving American initiatives introduced us to some interesting people: from a virus hunter in the bat caves in Thailand to a group of South Korean epidemiologists who just might have predicted this pandemic.

What we found doesn’t change the fact that more than 220,000 Americans have died from Covid-19, but it sheds light on a part of the U.S. pandemic response that hasn’t gotten a lot of attention: that America’s decades of pandemic planning actually did save lives. Just not at home.

and Adam Westbrook are producers with Opinion Video.