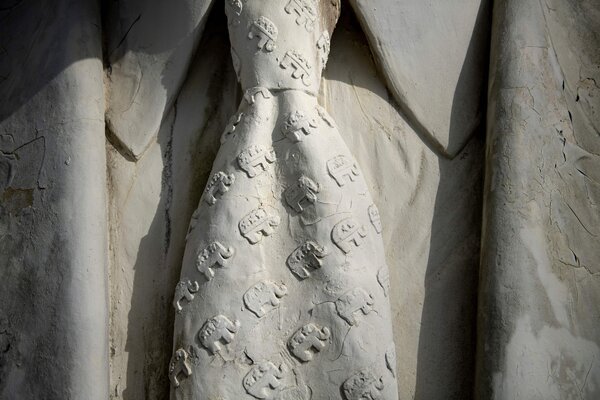 Re “We Are Republicans With a Plea: Elect Democrats” (Opinion guest essay, Oct. 12):

Miles Taylor and Christine Todd Whitman, in their laudable appeal to moderate Republicans to reject the horror that is Trumpism, ask Democrats to be “open to conceding that there are certain races where progressives simply cannot win,” and to use our votes pragmatically to defeat conservative extremists.

It is too modest a request. I would go further and say to progressives that it would be a suicidal error to see this political moment as the opportunity to push American governance to the left. The more extreme the Congressional Progressive Caucus seems, the more credence it gives to the extreme right’s cartoonish characterization of Democrats as socialists.

And I say this as someone whose political beliefs are far to the left of most Democrats. I believe in the redistribution of wealth, in free higher education, in universal single-payer health care, in reparations for slavery and its consequences, in gun control … but more than any particular political initiative, I believe in democracy, and it is democracy itself that is under assault by the extreme right.

We, the people, now need to put aside our personal preferences and unite behind the principles so eloquently articulated in our founding documents. If we cannot do that, this great experiment will have failed.

This guest essay is spot on. As a Republican from 1980 to 2016 and a New Jersey resident for 30 years before recently moving to California, I yearn for the days of former Gov. Christine Todd Whitman’s administration and honest, rational and moderate Republicans.

And so I crossed the line and voted Democratic in 2016 and 2020 and will likely continue to do so. But moderate Republicans must tread carefully when embracing Democrats. Democrats’ “progressive” policies pose their own threats. California, my new home, is Exhibit A. California is the most populous and richest state, yet the poor and middle class struggle to afford to live there.

The Democrats pose their own existential threats to the nation as the far left talks of defunding the police, disbanding Immigration and Customs Enforcement and implementing social programs without any concern for how to pay for them. So while I agree with Mr. Taylor and Ms. Whitman, I urge caution in navigating this new path.

If Christine Todd Whitman and Miles Taylor truly believe that our democracy is imperiled by both the sitting and hopeful Republican politicians, and that the only way to combat this threat is to join forces with Democrats to defeat them, then why are they placing a litmus test on the Democratic candidates?

If democracy itself is truly at stake, does it matter whether a candidate is a little too progressive when it comes to taxes or regulation? Should we risk losing democracy because a candidate is pro-choice or wants “Medicare for all”?