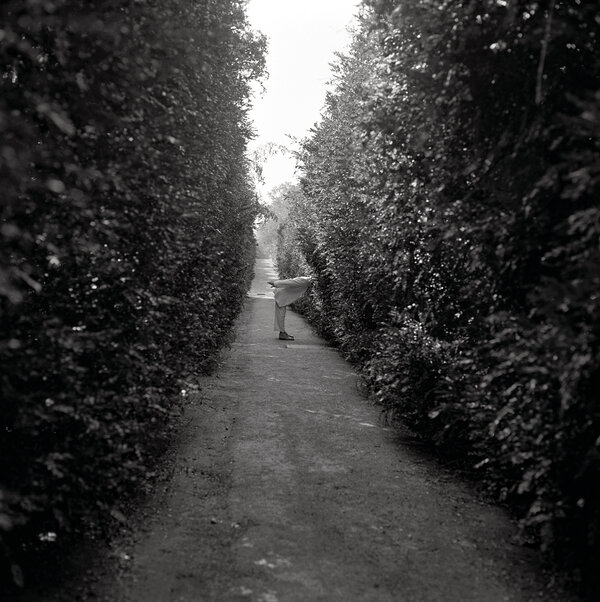 Recently, on Twitter, the political scientist Lee Drutman issued a challenge to his followers and readers.

“I’m all for envisioning doomsday scenarios so we can better prepare to avoid them,” he wrote. “But I’d also like to read more scenarios about how American democracy improves, and really specific scenarios, not the hand-wave-y stuff about how Americans put aside their differences.”

Since I am also inclined to think about doomsday scenarios for American democracy, I thought this was a useful exercise. Unfortunately, I came up empty-handed. I have many ideas for how we might improve democracy in the United States, but it is genuinely difficult for me to envision the path from A to B, from the status quo — with its entrenched interests and strong bias against change — to something more equal and inclusive.

With that said, in thinking through Drutman’s question, I reminded myself of a truism that’s worth repeating here: For as much as we might predict and project, the future is, and always will be, an undiscovered country.

We imagine the road ahead of us as a clear path. We seem to forget that, no matter how strong our powers of perception, we can’t actually see every obstacle in our way, predict the detours we’ll have to take or know when events force us on a different route entirely.

Another way to think of this is that no one in 1928 had any inkling of what the next 20 years would bring. In retrospect, of course, we can see the lines leading to depression and war, and the transformation of the world economic and political order. But in the moment, we’re all moving blind.

It is very possible, even likely, that American democracy continues on its present path to something dark and dangerous. That the authoritarian movement around Donald Trump continues to gain strength and that there’s little appetite among rival elites to do anything about it.