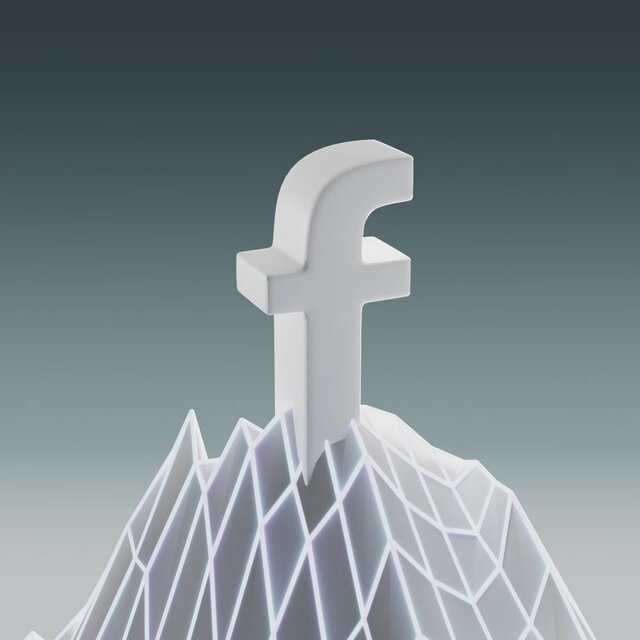 Early in 2009, I offered the world some tech advice that I have regretted pretty much ever since: I told everyone to join Facebook.

Actually, that’s putting it mildly. I didn’t just tell people. I harangued. I mocked. Writing in Slate, I all but reached through the screen, grabbed Facebook skeptics by the lapels and scolded them for being pompous, mirthless Luddites. “There is no longer any good reason to avoid Facebook,” I wrote shortly after the then-five-year-old company announced growing to 150 million users worldwide. “The site has crossed a threshold — it is now so widely trafficked that it’s fast becoming a routine aid to social interaction, like email and antiperspirant.”

I wasn’t just wrong about Facebook; I had the matter exactly backward. Had we all decided to leave Facebook then or at any time since, the internet and perhaps the world might now be a better place. The question of how much better and in what way is a matter of considerable debate. It might be decades before we have any sense of an answer to whether, on balance, Facebook in particular and social networks more generally have improved or ruined society.

Yet whatever the outcome of that larger debate, my 2009 exhortation for people to go all in on Facebook still makes me cringe. My argument suffers from the same flaws I regularly climb up on my mainstream-media soapbox to denounce in tech bros: a failure to seriously consider the implications of an invention as it becomes entrenched in society; a deep trust in networks, in the idea that allowing people to more freely associate would redound mainly to the good of society; and too much affection for the culture of Silicon Valley and the idea that the people who created a certain thing must have some clue about what to do with it.

I should have known better. At that point I’d been covering technology for nearly a decade. I’d written of the ways corporations were trying to wrest control of the internet and I’d worried about how the internet might unravel the social fabric. Just the year before I’d published a book outlining the ways that digital media was accelerating our shift toward what I called a “post-fact” world. So why, at the dawn of 2009, was I foisting Facebook on the masses? I’ve got three answers.

I got carried away by the excitement of new tech.

Facebook had not yet become the world’s largest social network — it would beat MySpace later in 2009. But by then the one founded in 2004 by a Harvard sophomore named Mark Zuckerberg had set itself apart from dozens of competitors, mainly through its operational excellence: Facebook worked, it was relatively easy to use, it was full of real people posting under their real names, and it had relatively more powerful privacy controls than many of its competitors (This is true! Facebook once was among the more privacy-conscious social networks). Social networks, I observed, got better as more people used them; it seemed reasonable that at some point one social network would gain widespread acceptance and become a comprehensive directory for connecting everyone.

This was the core of my argument. I’d become enamored of the utility of Facebook — of the magic of looking someone up and finding that exact person, a thing that sounds unimpressive today but was simply mind-blowing then. As an immigrant, I’d also bought into the world-shrinking implications of such a network. Before Facebook, I’d felt completely disconnected from my relatives in South Africa. Then, in 2007 and 2008, lots of them started to join Facebook. Suddenly I had a bird’s-eye view of their faraway lives, and they had a view of mine — which is not as annoying as it sounds. Indeed, I felt connected to them in ways that had never seemed possible before. How could such connection be bad for us?

I didn’t consider the far-reaching implications of Facebook’s ubiquity.

During the first decade of the new millennium, the tech industry exploded with a slew of new inventions. In addition to the rise of social networks, the 2000s brought us “user-generated” content sites like Flickr, YouTube and Reddit; powerful cloud-based applications like Gmail, Google Maps and, for developers, Amazon Web Services; digital media services like the iTunes Store and Netflix’s online streaming service; and, with the release in 2007 of Apple’s iPhone, widespread internet access through touch-screen phones.

What I’d failed to consider was how all these various new things would interact with one another, especially as more people got online. In 2009 the internet was still mostly stationary — only a third of Americans used phones to go online. That made for a wide gulf between what happened “online” and “offline.” Whatever horrors haunted the digital realm, they couldn’t buzz your pocket anywhere, at any time.

Of course, it would have been impossible to predict the effects of the internet’s presence in our lives. But in calling for everyone to get on Facebook, I should have made a better stab at guessing what could go wrong if we all did. What would be the implications for privacy if we were all using Facebook on our phones — how much could this one service glean about you by being in your pocket all the time? How would Facebook’s ability to bring people together play out in the world — would it be a bigger boon to freedom fighters battling repressive governments, or would it, say, help aggrieved Americans attack their Capitol? What would the implications for speech and media be if this single company became a central clearinghouse in the global discourse?

These are difficult questions, some of them impossible to answer now, let alone then. But I should at least have thought to ask them.

My article was published the week before the inauguration of the nation’s first Black president, whose campaign had used social networks and other digital innovations in ways never before seen in a presidential race. I was also writing in the depths of a recession caused by the meltdown of the world’s financial system, a crash widely seen as the handiwork of Wall Street. This was the vibe pervading media and politics in the late 2000s: Wall Street had ruined the world. Silicon Valley could put it right.

We’re still in the midst of the digital takeover of real life, and we’ll likely only know how all this plays out many years from now. And it might not matter now, anyway: Social networks are here to stay. But what bothers me is the matchless power that people like Zuckerberg have acquired through their inventions. It does not seem in any way good for society — for the economy, for politics, for a basic sense of equality — that a handful of hundred-billion-dollar or even trillion-dollar companies should control such large swathes of the internet.

This problem, the tech behemoths’ power, was fostered in the Obama administration. It’s a direct result of the vibe I describe — the feeling that tech people knew what they were doing, that they were the good guys, that their inventions were going to save the day. Obama’s regulators allowed Facebook to buy up its biggest competitors — first Instagram, then WhatsApp — and failed to crack down on its recklessness with users’ private data. Google representatives visited the White House an average of more than once a week throughout much of Obama’s two terms, far exceeding the administration’s such meetings with other companies.

I wish I could tell you that I criticized these mergers and the Obama White House’s intimacy with tech, but, like many others in the press, I didn’t until many years later. In the late 2000s and early 2010s I was far too timid about tech’s growing power; I saw it happening but only rarely pointed out its dangers. I regret that.

Farhad wants to chat with readers on the phone. If you’re interested in talking to a New York Times columnist about anything that’s on your mind, please fill out this form. Farhad will select a few readers to call.