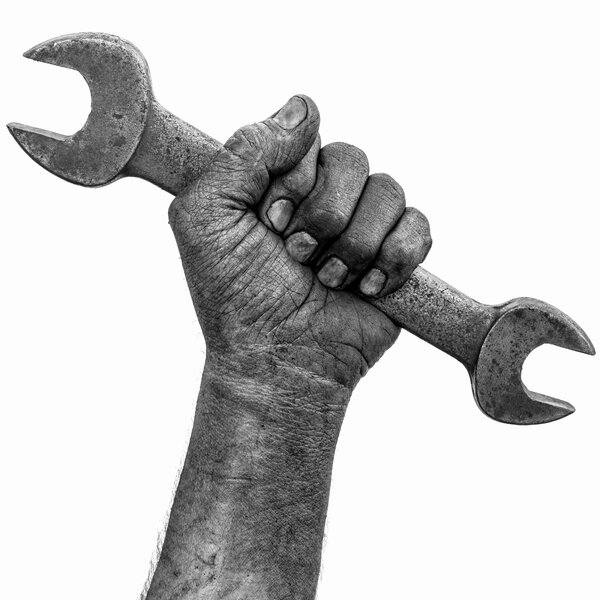 Mr. Stryker is a Democratic strategist who works with many candidates in the Midwest.

CHICAGO — Democrats continue to bleed support from working-class voters of all races. Many are abandoning the party for the Republicans because they think Democrats are not committed enough to fighting for their livelihood and way of life.

To win these voters back, Democrats have got to do more to demonstrate that we are putting American workers first, starting with taking on outsourcing and bad trade deals. Democrats in Congress are taking small steps — like prioritizing the passage of a bill that will support the semiconductor industry and help make the United States more competitive with China — but there is much more we, as a party, can do, both in our actions and in our words.

Nothing less than our viability as a national political party is on the line. Perhaps most worryingly, recent polling has shown Democrats slipping in support from working-class voters of all races. In 2020 we lost ground with voters of color — particularly among Hispanics as well as minority men without college degrees. Those problems appear to be getting worse, especially with Latino voters. Generally, most Americans do not have college degrees; Democrats cannot afford to continue to lose their votes.

One underrated problem for Democrats is how they have approached outsourcing. Many voters think Democrats don’t fight effectively enough to keep jobs in America or bring them back. A poll I conducted for Third Way last year found that 49 percent of likely voters think Republicans do a better job than Democrats on the issue. (Only 24 percent could say the same of Democrats.)

It’s not just polls: In focus groups after the 2020 election, I listened to blue-collar Latino Trump voters on the Texas-Mexico border call Mr. Trump a racist but say they voted for him because “he’s for the American worker and trying to keep jobs in America.”