Here’s how to think about the federal investigation into rare but severe blood clots associated with the vaccine.

Dr. Rasmussen is a virologist at the Center for Global Health Science and Security at Georgetown University Medical Center. She recently received the Johnson & Johnson vaccine. 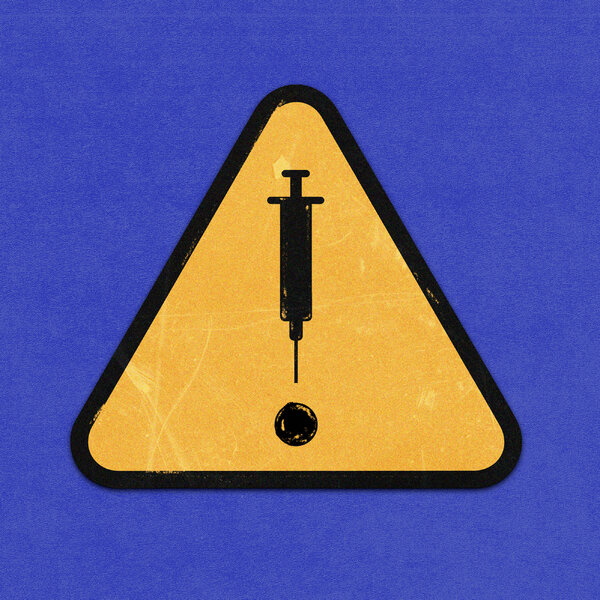 About a week ago, I received the Johnson & Johnson Covid-19 vaccine. It was a joyous moment, after more than a year of fear of the coronavirus. Then, on Tuesday, I had a flurry of texts from concerned family members, friends and colleagues who had recently seen the news. Health authorities had requested a pause for the Johnson & Johnson vaccine to investigate six blood clotting cases among women who had been vaccinated.

The news that a vaccine that has been given to over seven million Americans could cause a rare but serious side effect is understandably concerning. Especially when the one-dose Johnson & Johnson vaccine has been lauded as a way to reach high-risk and underserved communities, such as people who are homebound. The decision to pause the use of this vaccine is also controversial; many public health experts are worried that this will hinder vaccination rates and erode confidence in people who are reluctant or skeptical of vaccines, ultimately preventing people from getting vaccinated and pushing population-level immunity further out of reach.

But I think the pause makes sense. And even though I am a woman and fall within the age group of people who experienced clotting, I am not worried about my own personal risk.

This announcement indicated that the vaccine safety system is working as intended. People who received the Johnson & Johnson vaccine recently, or are planning to in the future, can feel reassured by this process.

The side effects identified, if indeed they are side effects of the vaccine, are rare but serious. What prompted the pause is that six women aged 18 to 48 developed an uncommon blood clotting disorder. This specific condition, called cerebral venous sinus thrombosis, occurs when clots form in a major vein draining blood from the brain, which also can occur with a deficiency in blood platelets. It’s essentially a very specific and unusual type of stroke.

Extremely rare side effects like these are too uncommon to be detected in a phase 3 clinical trial, even if it has enrolled 40,000 participants. This is true for other drugs and vaccines outside of the context of Covid-19, and is one reason the Food and Drug Administration and the Centers for Disease Control and Prevention monitors a vaccine’s safety as it is rolled out to the public. Even if the risk is very low, experts need to figure out how low.

This surveillance is also important for determining how to treat side effects when they do occur. In this case, the C.D.C. advisory committee determined that the blood clots studied should be treated in a specific way because of the platelet deficiencies observed in these cases. Blood clots are often treated with the blood thinner heparin. But since the clotting disorder resembles a rare condition caused by heparin, the experts are advising against using the drug, as it could make people’s conditions worse.