Mayors across the country are facing heat. Bill DeBlasio was New York’s default punching bag (perhaps deservedly) throughout the pandemic. Keisha Lance Bottoms decided to forgo seeking a second term as the mayor of Atlanta. And in Chicago, Lori Lightfoot faces critics at every turn. Lightfoot, who in describing herself says, “Roll it all up — I’m Black, I’m female, I’m a lesbian, and no one expected me to win,” is two years into a term that has been defined by a brutal pandemic, a deeply unequal economy and rising crime.

In this conversation, Kara Swisher asks Lightfoot to respond to the criticism she’s received — whether for her leadership style or for her recent move to grant one-on-one interviews marking her two years in office exclusively to journalists of color. They also discuss the challenges of rising crime in Chicago, why Lightfoot doesn’t support the defund-the-police movement and what would prompt her to consider reinstating a mask mandate. 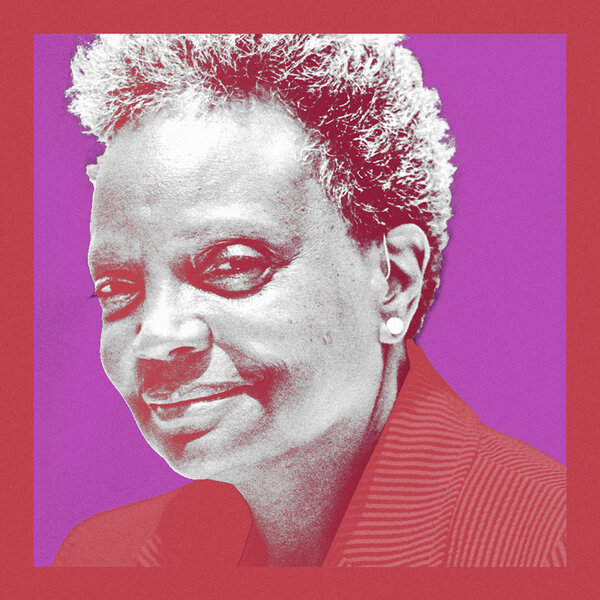