People love the Olympics. But this year’s Games, which open on Friday, are plagued with controversial suspensions and public pushback, not to mention the pandemic. How did we get here?

That’s a question for Dick Pound. He’s a member of the International Olympic Committee and was the founding president of the World Anti-Doping Agency. In this conversation, Kara Swisher asks Pound to break down the I.O.C.’s decision to move forward with the Games as the Delta variant of the coronavirus threatens to surge, vaccination rates trickle and citizens of the host country express concerns about the event. She presses him on who he thinks should take responsibility if an outbreak happens. (Hint: He doesn’t think it’s the I.O.C.) 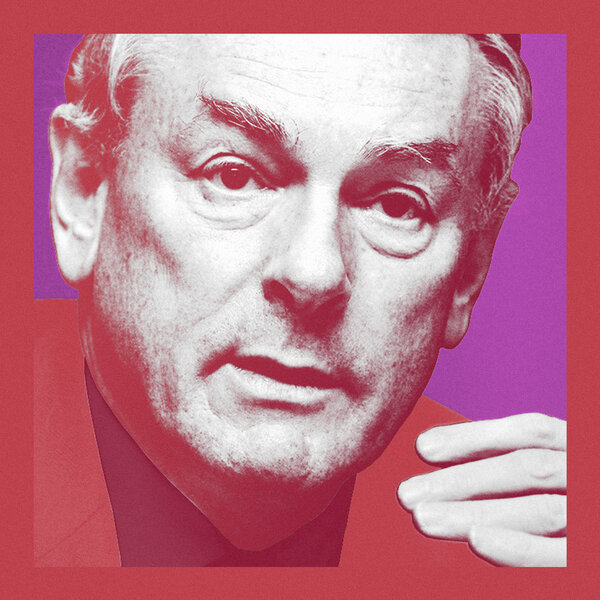