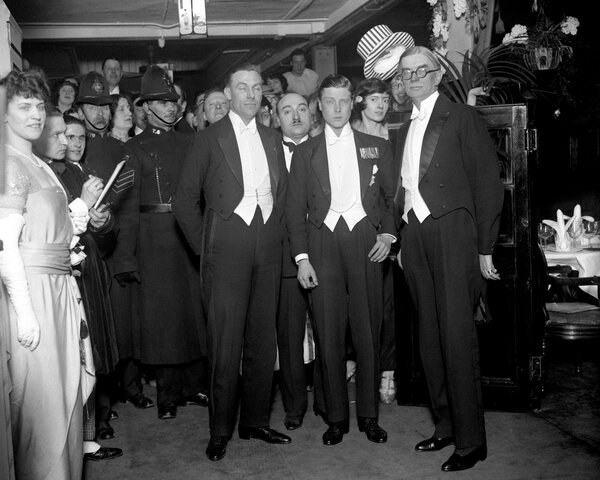 Re “Ambassadorships for Sale,” by Mattathias Schwartz (Op-Ed, Dec. 19), which calls for reforms to the “system” of appointments for big-dollar donors to presidential campaigns:

Last month, the nonpartisan report of the American Diplomacy Project by three retired U.S. ambassadors urgently appealed for a major bipartisan initiative to “revive, reform and reimagine the Foreign Service,” including a major increase in career professionals serving in senior diplomatic posts.

Currently, as the report notes, the State Department is the agency with by far the most Senate-confirmed political appointees, and “there is not a single serving career official in the 23 Senate-confirmed assistant secretary positions.” Among the report’s 10 major recommendations is legislation mandating that career professionals occupy 90 percent of all ambassadorial positions and 75 percent of all assistant secretary of state positions by 2025.

Given the increasingly serious nature of threats to our country, America needs an expanded and revitalized corps of career professionals in the most senior positions ready and able to carry out our most pressing diplomatic missions at home and around the world.

Paul Denig
Washington
The writer, a retired Foreign Service officer, is president of DACOR, an organization of foreign affairs professionals.

When someone of the stature of Mr. Gates, a former defense secretary, speaks about foreign policy issues, it is prudent for all to take notice. However, when he says that “unparalleled military power must remain the backdrop for America’s relations with the world,” he doesn’t answer a fundamental question. Why?

Does the exorbitant price we are paying for our military make us feel more secure? Military expenditures are taken as a given. Perhaps our real security is tied to a greater investment in health care, education, infrastructure and research. It seems as if anyone who questions the amount we spend on the military is viewed as putting our national security at risk.

This issue needs to be looked at anew. A case in point would be the war in Iraq, which cost us lives and treasure. American security was not enhanced. Perhaps if resources were not automatically poured into the military industrial complex, our leaders would be more reluctant (or at least more prudent) before making militaristic decisions. Adding dollars to our military budget should no longer be automatic without some questioning of the need for such expenditures.

So West Point is giving most of these cadets a “second chance,” through a relatively new “rehabilitation program”? How must the cadets who took the exam without cheating feel?

Values of character have given way to cheating and lying. The rot has started below and runs right up to the presidency. Turpitude is rampant at all levels it seems. Welcome to America!