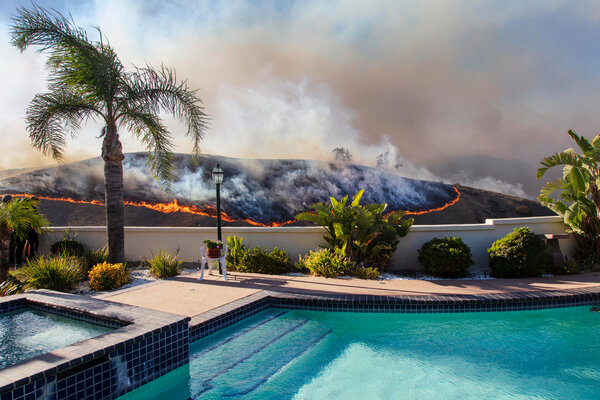 PALO ALTO, Calif. — Hollywood should have been in New Jersey. It was, after all, in that unglitzy state that Thomas Edison invented the Kinetograph and Kinetoscope, his cost-effective motion-picture camera and its companion viewer. And it was there that moviemaking took off; until the 1910s, many of the biggest hits of the day — “Jack and the Beanstalk,” for instance, or “The Great Train Robbery” — were produced in New Jersey and New York, many by Edison’s own company.