Produced by ‘The Ezra Klein Show’

How do you introduce Noam Chomsky? Perhaps you start here: In 1979, The New York Times called him “arguably the most important intellectual alive today.” More than 40 years later, Chomsky, at 92, is still putting his dent in the world — writing books, giving interviews, changing minds.

There are different sides to Chomsky. He’s a world-renowned linguist who revolutionized his field. He’s a political theorist who’s been a sharp critic of American foreign policy for decades. He’s an anarchist who believes in a radically different way of ordering society. He’s a pragmatist who pushed leftists to vote for Joe Biden in 2020 and has described himself as having a “rather conservative attitude towards social change.” He is, very much, himself.

The problem in planning a conversation with Chomsky is how to get at all these different sides. So this one covers a lot of ground. We discuss:

Why Chomsky is an anarchist, and how he defines anarchism

The role of advertising in capitalism

Chomsky’s views on US-China policy, and why he doesn’t think China is a major geopolitical threat

The likelihood of nuclear war in the next decade

(A full transcript of the episode will be available midday.) 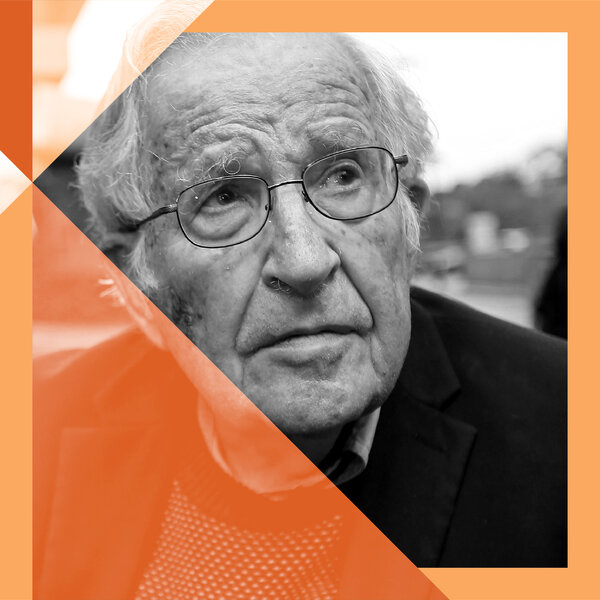