An extraordinary career for the man, a long defeat for his ideology. 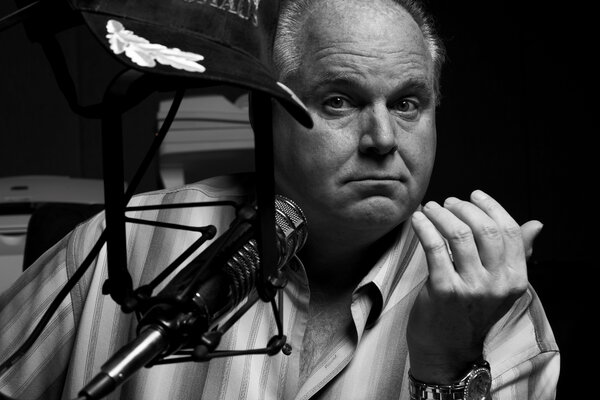 Opinion editor Kathleen Kingsbury wrote about this package in Saturday’s edition of the Opinion Today newsletter.

Rush Limbaugh, dead this week at 70, was probably the most influential figure among the men who defined conservatism after Ronald Reagan. He was the presiding genius of a media revolution that still reverberates today — on your favorite podcast as much as the talk radio dial. And his political legacy feels like the result of an unfortunate encounter between a 1980s young Republican and a tempting monkey’s paw.

I wish there was a conservative media infrastructure to compete with the mainstream media! our youthful conservative wished. I wish the right had a bigger footprint in the culture than just George Will columns and National Review! I wish my movement was rich and powerful, a veritable universe unto itself!

Granted! Thanks in no small part to Limbaugh, all of that has come to pass. The price, alas, is that in the world outside the right’s infrastructure, the conservatism of our young Reaganite has suffered a long run of political disasters and cultural defeats.