Produced by ‘The Argument’

The ousting of Donald Trump, the election of Joe Biden, a ransacking of the Capitol, a summer of protests in the wake of George Floyd’s murder and a pandemic that is still raging in parts of the United States and abroad. It has felt like a very political few years. But should we not be allowed to talk about it at work?

Some bosses would strongly prefer that you stayed away from politics at work. A number of companies have proposed policies that would ban or significantly reduce political discussions at the workplace. But who gets to decide what’s political? And does it really benefit the company or its employees to keep these conversations from happening?

[You can listen to this episode of “The Argument” on Apple, Spotify or Google or wherever you get your podcasts.]

Liz Wolfe is an editor at Reason and Johnathan Nightingale is an author and a co-founder of Raw Signal Group. They join Jane to debate whether eliminating politics is possible and how it would change the future of the workplace.

Mentioned in this episode:

“Fundamentally, this is a story about power,” in Johnathan Nightingale’s newsletter.

“Breaking Camp,” by Casey Newton at The Verge. 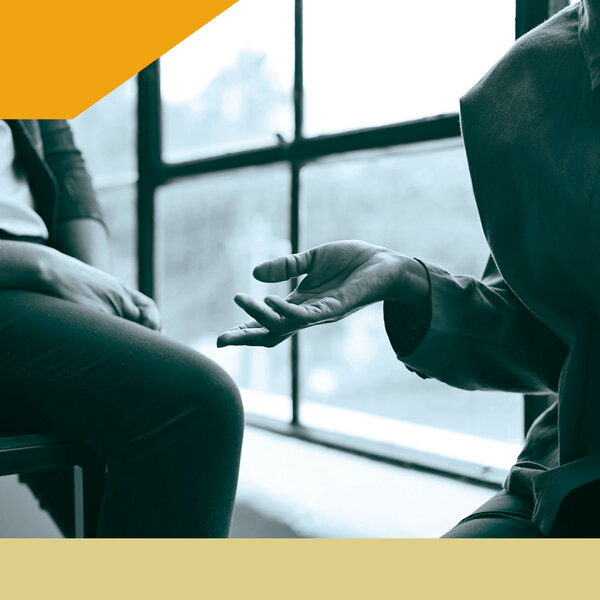 Thoughts? Email us at [email protected] or leave us a voice mail message at (347) 915-4324. We want to hear what you’re arguing about with your family, your friends and your frenemies. (We may use excerpts from your message in a future episode.)

By leaving us a message, you are agreeing to be governed by our reader submission terms and agreeing that we may use and allow others to use your name, voice and message.