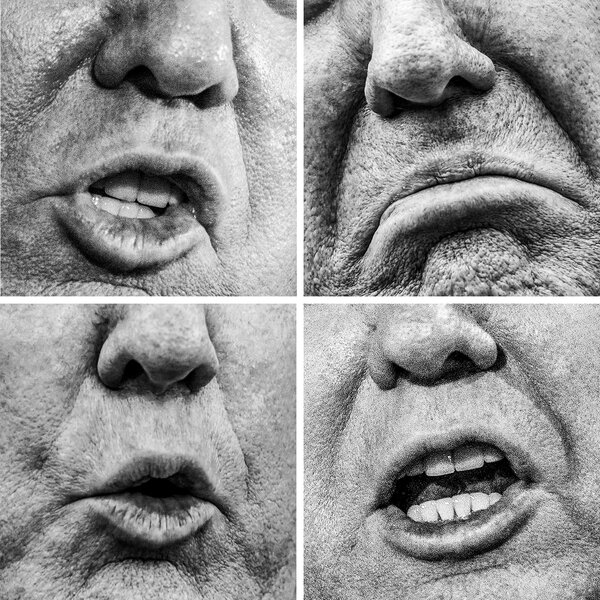 The former president, who is running for his former office, invites to his home one of the most notorious antisemites in the United States, who brings along a well-known Holocaust denier. So far, to my knowledge, the only member of Donald Trump’s cabinet to publicly condemn his former boss by name is Mike Pence. Nor, with a handful of exceptions, have top Republicans or the major organs of right-wing media, and even for them the indictment is mainly that Trump was sloppy about vetting his guest list.

If he were to win again, all this would be swept under the rug, just as it was the last time. This is the new normal. We shouldn’t be surprised. The ground for it was laid long ago.

It was laid when Republicans normalized Trump’s various ethnic bigotries. Remember when, during the 2016 campaign, he said he couldn’t expect to get a fair trial in a fraud case from a judge with Mexican heritage, and Paul Ryan, who was then the speaker of the House, called it a “textbook definition of a racist comment”? Ryan endorsed him anyway.

It was laid when Trump and much of conservative media made Republicans the party of immigrant bashers, something they emphatically were not when their standard bearers were Ronald Reagan, the Bushes and John McCain. “You too must befriend the stranger, for you were strangers in the land of Egypt,” says the Book of Deuteronomy, which helps explain why the words on the Statue of Liberty’s pedestal were composed by a Jewish poet. It’s also why a fanatic murdered 11 Jewish congregants in a Pittsburgh synagogue in a plot to attack immigration.

It was laid when Trump called the news media the “enemy of the American people.” It should not be controversial to say the mainstream news media is frequently blinkered by groupthink, liberal bias and self-flattering assumptions about its own goodness. But Trump forewent critique for the demonization of an industry that, along with banks and entertainment, is all but synonymous with “Jewish” among hardened antisemites.

It was laid when the conservative movement came to despise intellectualism of any sort, including conservative intellectuals. Though the moment was long in coming, it arrived when Fox News’s Bill O’Reilly publicly ripped into the Washington Post columnist George Will for the latter’s unflattering review of the TV host’s idiotic “Killing Reagan” book, after which Will lost his Fox News contract but retained his honor. (O’Reilly ended up losing both.) The Trumpian right’s hatred of anything that conveys a sense of erudition or culture is not in itself antisemitic. But it has a way of leaning in that direction.

It was laid when “globalist,” another dog-whistle word for “Jew,” became a slur used by the right. The notion that a shadowy group of financiers who share an allegiance to no country are in it only for themselves and will gladly make the working classes suffer for their profits is the theory behind the “Jews will not replace us” chant adopted by the neo-Nazi marchers at the Unite the Right rally in Charlottesville in 2017.

It was laid when management at Fox News repeatedly stood by its star bigot even as he championed replacement theory, went after the “vulture capitalism” of a prominent Jewish hedge funder and showered praise on Kanye West as a “bold” truth-teller while reportedly editing out Ye’s antisemitic comments.

It was laid when the right repeatedly looked the other way at Trump’s persistent overtures to the radical wing of the party, whether it was tweeting antisemitic images, lying about David Duke or refusing to repudiate white supremacists in Trump’s first debate with Joe Biden — telling the Proud Boys to “stand back and stand by.” This foul courtship has always been part of Trump’s playbook, which is why his most recent dinner should come as a surprise to nobody.

It was laid when pundits on the right justly decried antisemitism on the left — the noxiousness of an Ilhan Omar or a Jeremy Corbyn or the anti-Zionists whose unhinged criticisms of Israel so often mimic ancient antisemitic tropes and behaviors — while remaining practically mute to the antisemitism of a Marjorie Taylor Greene, a Viktor Orban and the QAnon right. “First cast out the beam out of thine own eye” may be a Christian phrase, but it behooves a conservative movement to clean up its own house when it comes to antisemitism before it considers the mote in the eye of its opponents.

A final note: I was reluctant to write this column, because I think the former president is a spent political force and because, as Patti Davis observed on Monday, often the best way to defeat a bully is to ignore him. But the bigotries Trump has unleashed are not spent and cannot be ignored. And they won’t be defeated until they are unequivocally denounced by whatever is left of honorable conservatism.