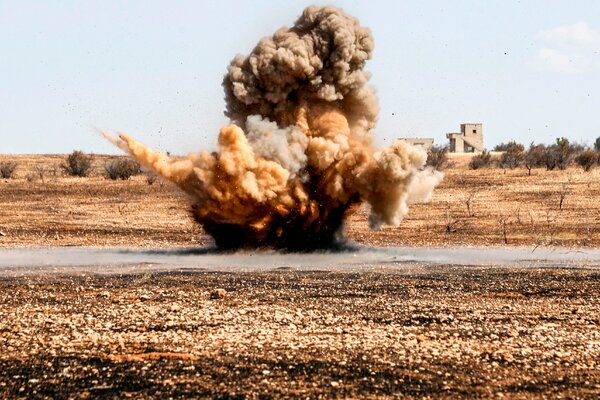 Re “Administration Decides It Is Keeping Land Mines in Arsenal, for Now” (news article, April 7):

The statement by the Pentagon spokesman — that land mines “are a vital tool in conventional warfare” — means that the Biden administration will not be joining the 164 countries that are parties to the 1997 Ottawa Convention to ban anti-personnel land mines, including all of our NATO allies and every country in the Western Hemisphere except Cuba.

It will also contribute to the reputation of the United States as having one of the worst international treaty ratification records in the world, nearly 50 treaties unsigned or unratified at last count.

Among the most prominent (and least defensible): the Conventions on the Elimination of All Forms of Discrimination Against Women; the Rights of the Child: the Law of the Sea; the Comprehensive Nuclear Test Ban Treaty; the Rights of Persons with Disabilities, and the Arms Trade Treaty.

Many applaud this record of refusal as examples of “American exceptionalism.” Others see it as a failure of the United States to put into practice the values and principles we say we stand for around the world.

Karl F. Inderfurth
McLean, Va.
The writer was the Special Representative for Global Humanitarian De-mining in the Clinton administration.

“Trump Steered Supporters Into Unwitting Donations” (front page, April 4) helped unveil the desperation of Donald Trump’s fund-raising machine as it began to sputter in the summer and fall of the 2020 campaign. What caught my eye, though, was the willingness of Mr. Trump’s supporters to remain “100 percent loyal” to the former president, even when they fully acknowledged that he and his organization had scammed them of thousands of dollars beyond their intended campaign contributions.

If loyalty is sufficiently blind to allow such large-scale deception, I shudder to think what other crimes this loyalty might also tolerate. This brings to mind former Representative Tom Lantos’s admonishment that the veil of civilization is much thinner and more delicate than we think.

For the Elderly, Pandemic Life Has Some Benefits

I am 86 years old. I live on Social Security. While people tend to like me, I am not particularly social. Therefore, life under Covid, for me, has had some benefits.

For the first time, people are reaching out to be sure that I am all right, so I have developed much closer friendships with several people than I had before the pandemic. A friend has been picking up groceries for me. Many concerts and other performances that I couldn’t afford to attend are now online for free. Doctors are having virtual visits with me, instead of my having to figure out a way to get to their offices, since I no longer drive.

Of course, I understand all the problems that have resulted from the pandemic, but for an old person like me, or someone who is disabled, I hope that something is learned about how to take better care of us.