Truth and context may seem elusive today, but for Monica Lewinsky they both “went out the door in 1998.” As the investigation into Bill Clinton unfolded, Lewinsky came under scrutiny as the most infamous intern in Washington, but kept largely silent due to an immunity deal with investigators. In this conversation with Kara Swisher, Lewinsky says she and the other women entangled in the president’s impeachment “were all reduced in different ways to serve purposes for other people: for either political points or to make money.” She considers the toll of that experience on her own life, and contemplates how it might all have played out differently in the age of online accountability and the #MeToo Twittersphere.

Swisher also asks Lewinsky to reflect on the new FX series “Impeachment: American Crime Story” — on which she served as a producer, but did not have creative control — and Lewinsky’s latest project, an HBO Max documentary entitled “15 Minutes of Shame,” which explores the world of public humiliation. And they delve into cancel culture, Trump’s online trolling and how pitting women against one another “is one of the playbooks in the patriarchy” 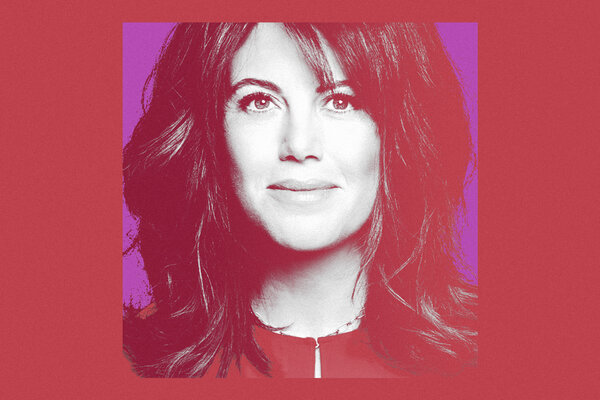