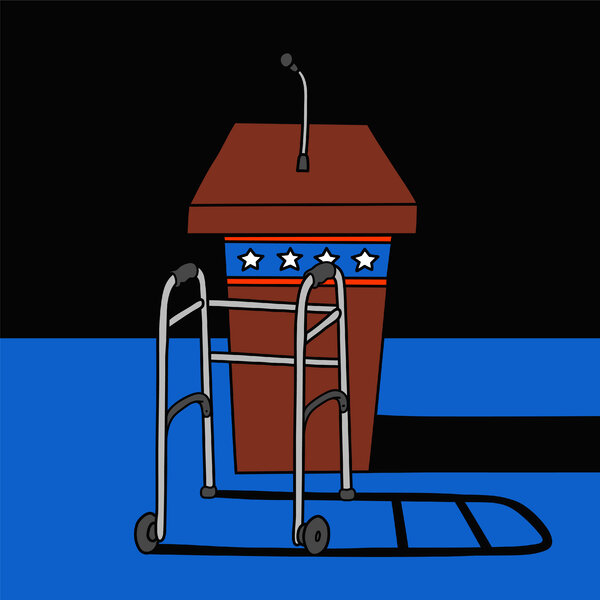 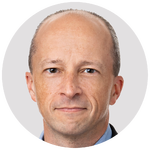 Mr. Levin, a senior fellow at the American Enterprise Institute, is a contributing Opinion writer.

America’s top political leaders are remarkably old. Our president will turn 80 this year. His predecessor, who is contemplating running again, is about to turn 76. The speaker of the House is 82. The Republican leader in the Senate is 80, and his Democratic counterpart is a comparatively sprightly 71.

This is very unusual. And it’s not because this cohort has just gotten its turn at the wheel, but because it has held power for an exceptionally long time. Bill Clinton, George W. Bush and Donald Trump, whose presidencies spanned more than a quarter-century, were all born roughly within two months of one another in the summer of 1946. Nancy Pelosi has been the Democratic leader in the House for almost 20 years. Mitch McConnell has led Senate Republicans for about 15 years. Our politics has been largely in the hands of people born in the 1940s or early ’50s for a generation.

We should wish them all many more healthy years and be grateful for their long service. But we should also recognize the costs of their grip not only on American self-government but even on the country’s self-conception.

It’s often said that Americans now lack a unifying narrative. But maybe we actually have such a narrative, only it’s organized around the life arc of the older baby boomers, and it just isn’t serving us well anymore.

Consider what the country’s modern history looks like from the vantage point of an American born near the beginning of the postwar baby boom. Say you were born the same year as Mr. Clinton, Mr. Bush and Mr. Trump, in 1946. Your earliest memories begin around 1950, and you recall the ’50s through the eyes of a child as a simple time of stability and wholesome values. You were a teenager in the early ’60s, and view that time through a lens of youthful idealism, rebellion and growing cultural self-confidence.

By the late 1960s and into the ’70s, as a 20-something entering the adult world, you found that confidence shaken. Idealism gave way to some cynicism about the potential for change, everything felt unsettled and the future seemed ominous and ambiguous. But by the 1980s, when you were in your 30s and early 40s, things had started settling down. Your work had some direction, you were building a family and concerns about mortgage payments largely replaced an ambition to transform the world.

By the 1990s, in your 40s and early 50s, you were comfortable and confident. It was finally your generation’s chance to take charge, and it looked to be working out.