The deal is an effort by Canadian Pacific and Kansas City Southern to capitalize on an expected increase in the flow of trade as the three countries rebound from the pandemic. 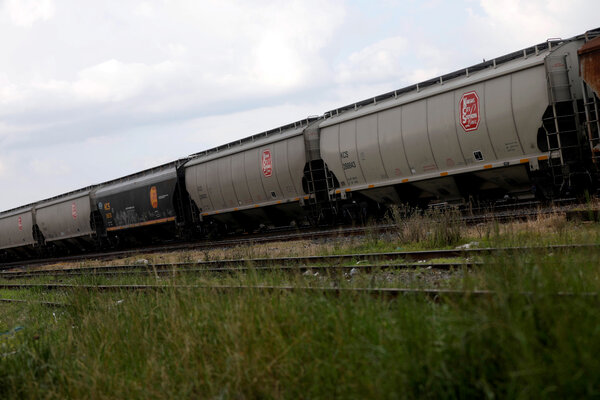 Canadian Pacific and Kansas City Southern announced plans on Sunday to combine in a $29 billion deal that would create the first railroad network connecting the United States, Mexico and Canada.

It is an effort to capitalize on the trade flows expected to run through the three countries after President Donald J. Trump signed the United States-Mexico-Canada Agreement into law last year. It’s also a bet on the strength of the industrial economy as the United States rebounds from the pandemic.