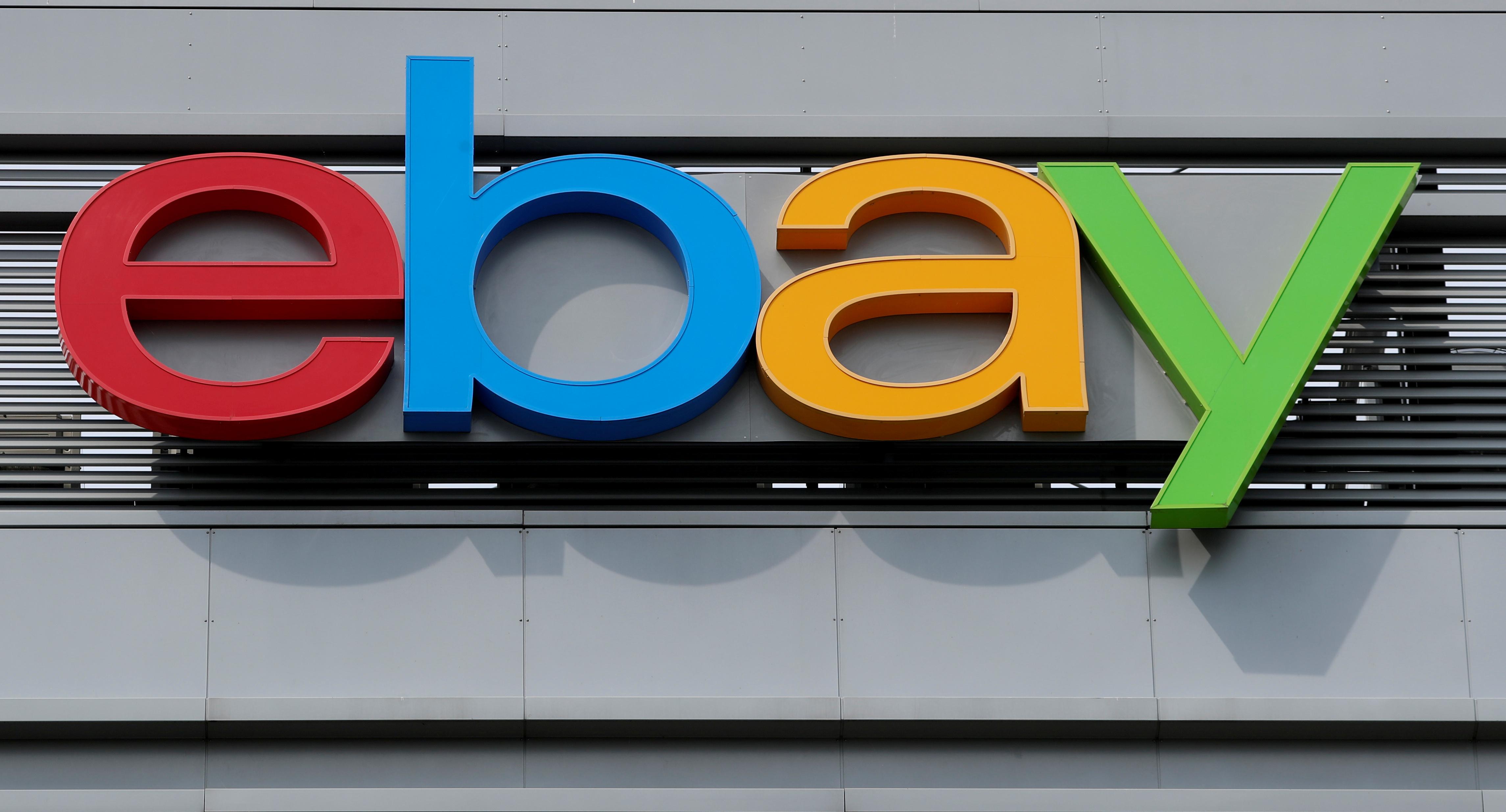 BOSTON (Reuters) – Starboard Value said on Friday that it sold nearly three quarters of its stake in eBay Inc (EBAY.O) during the second quarter when the activist investment firm also ended its proxy fight at the ecommerce company.

At the end of June, Starboard owned 2,090,000 eBay shares, down 73% from the 7,920,000 it owned at the end of the first quarter, according to a regulatory filing the firm made on Friday. The filing did not say when Starboard cut its stake.

Starboard did not respond to a request for comment.

In April, Starboard withdrew its four director nominees after eBay had selected a new chief executive. The hedge fund had spent months pushing the company to tap an outsider for the top job and had also pressed for a sale of eBay’s classifieds advertising business.

This year’s proxy contest was the second time Starboard had pressured eBay since having won the right to help fill one seat on eBay’s board in early 2019.

Starboard also trimmed its position in software maker Commvault Systems Inc (CVLT.O) by 5% to own 4.36 million at the end of the quarter. Starboard ended its proxy contest at Commvault in June when the two sides agreed to add three newcomers to the company’s board.

Starboard launched three campaigns in the first half of 2020 and won 17 board seats during that time, the most of any activist investment firm, data from investment bank Lazard showed.