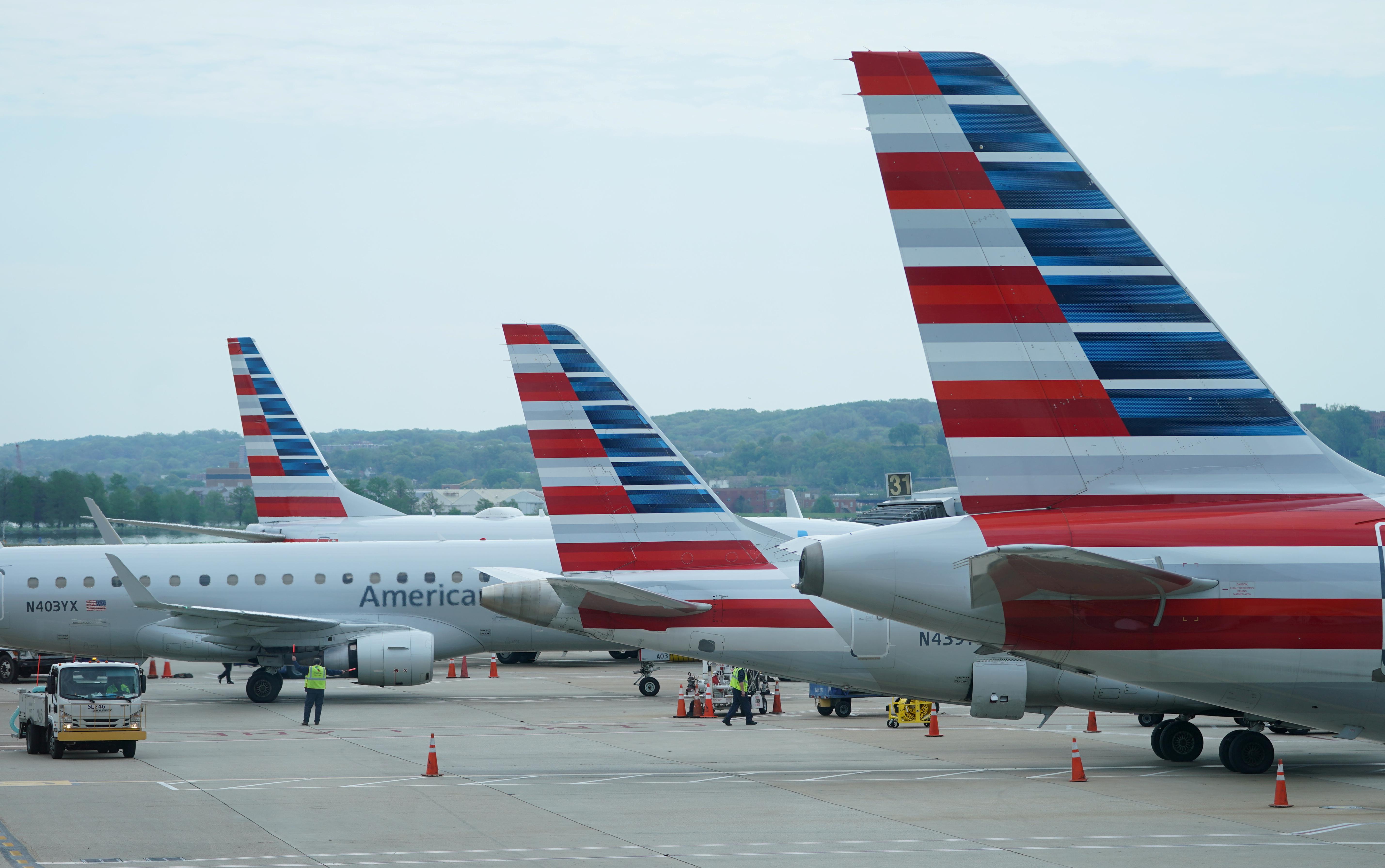 (Reuters) – American Airlines Group Inc must reduce its management and support staff by about 30% and may have to cut frontline employees as it downsizes due to the coronavirus outbreak, showed a letter to employees made public on Wednesday.

All major U.S. airlines have said they will need to shrink in the fall, once U.S. government payroll aid that bans involuntary job cuts expires on Sept. 30.

Competitor United Airlines Holdings Inc has also said it will need to reduce its management and administrative staff by about 30%.

Despite the bailout and other liquidity raises, American must “plan for operating a smaller airline for the foreseeable future,” Executive Vice President of People and Global Engagement Elise Eberwein said in the letter.

American, with over 100,000 employees, will offer voluntary options before implementing involuntary reductions if there is not enough take-up, she said.

Once it has reduced its management ranks, the company will turn to frontline employees including flight attendants and pilots, who will receive fresh voluntary leave and early retirement options in June with the aim of avoiding involuntary furloughs.

“This is a goal, though, not a commitment, and a stretch goal at that,” Eberwein said, adding the company will be working with unions in coming weeks and months.

American has said it is accelerating fleet retirement and expects to fly roughly 100 fewer aircraft in the summer of 2021. Nearly 40,000 employees have already opted for temporary voluntary leave or early retirement.

Earlier, American Chief Executive Doug Parker said the airline hoped to avoid furloughs and rejected speculation that it or another major U.S. carrier will have to file for Chapter 11 bankruptcy protection due to the coronavirus crisis.