SYDNEY (Reuters) – Asian shares retreated on Thursday as a gloomy outlook from the U.S. Federal Reserve challenged market optimism on the global economy, while bonds rallied on speculation that yet more stimulus would be needed to ensure recovery. 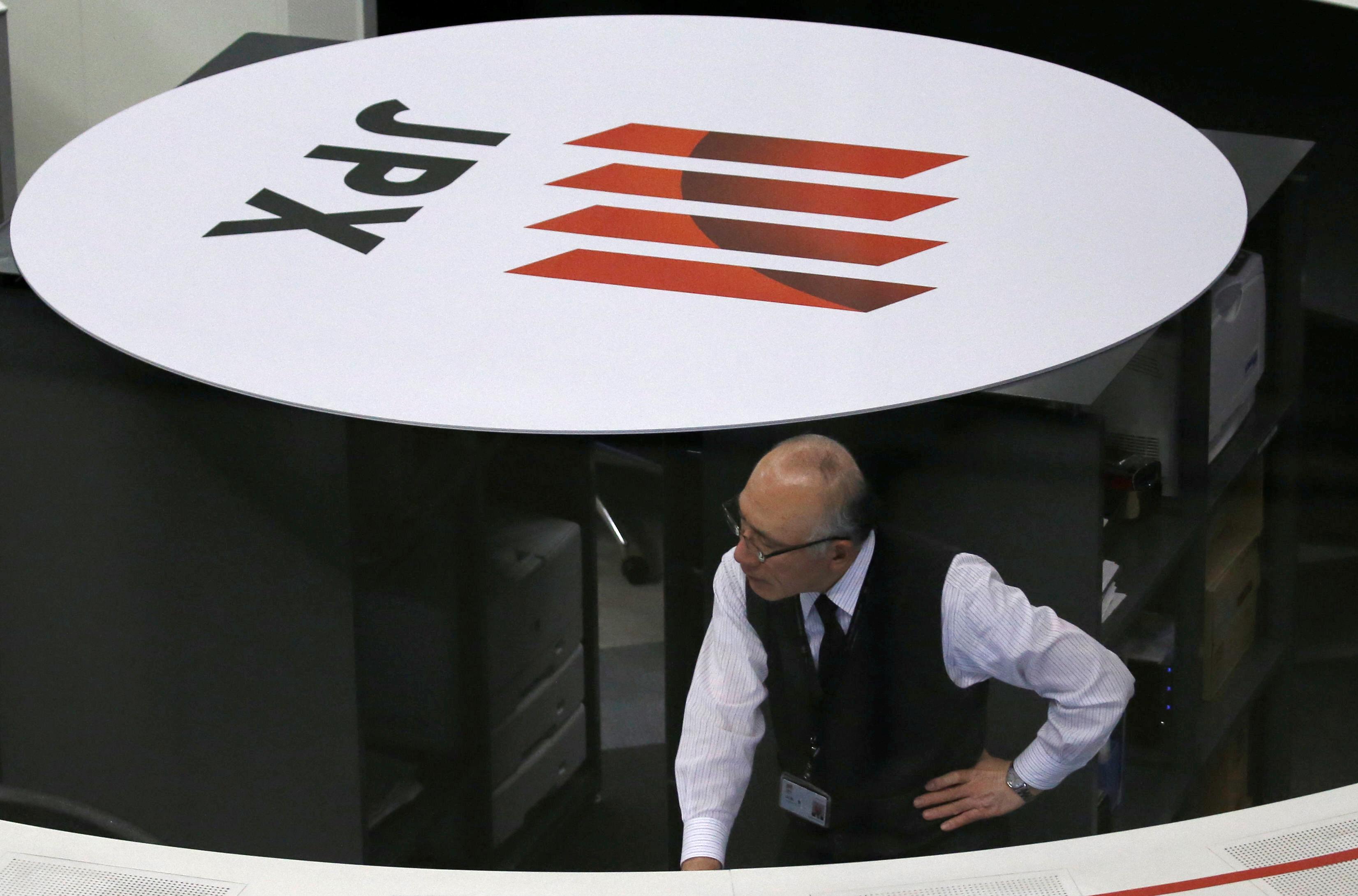 After a slow start, MSCI’s broadest index of Asia-Pacific shares outside Japan slipped 1.4%, likely putting an end to a 10-session winning streak.

In a reality check to the stock market’s recent euphoria, the Fed predicted the U.S. economy would shrink 6.5% in 2020 and unemployment would still be at 9.3% at year’s end.

Data out earlier had also shown core U.S. consumer prices fell for a third straight month in May, the longest stretch of declines on record.

As a result, Fed Chair Jerome Powell said he was “not even thinking about thinking about raising rates”. Instead, he emphasised recovery would be a long road and that policy would have to be proactive with rates near zero out to 2022.

“While Powell did not commit to any new action at this time, his focus on downside risk and uncertainty reinforces the message that they will take further action, probably by September,” JPMorgan economists said.

“Outcome or calendar based guidance looks likely and Powell left the door open for moving to some form of interest rate caps.”

Powell confirmed the Fed was studying yield curve control, a form of easing already employed by Japan and Australia.

All of which, saw yields on 10-year Treasuries fall 9 basis points on Wednesday, the biggest daily drop in almost two months. Yields were down at 0.71% on Thursday, a sharp rally from last week’s peak of 0.96%.

The risk of more easing initially had the U.S. dollar under pressure, seeing it touch a three-month low on a basket of currencies at 95.714.

“The Fed’s view – that you’ll be paid almost nothing for holding U.S. dollars until at least 2022 – is never going to be helpful for any currency,” noted analysts at CBA.

The dollar later steadied as risk appetite waned and stocks came off. It was last at 107.20 yen, after hitting a one-month trough at 106.87.

The prospect of super-low rates for longer had been a boon for gold overnight, but it ran into selling in Asia falling 0.4% to $1,728 an ounce.