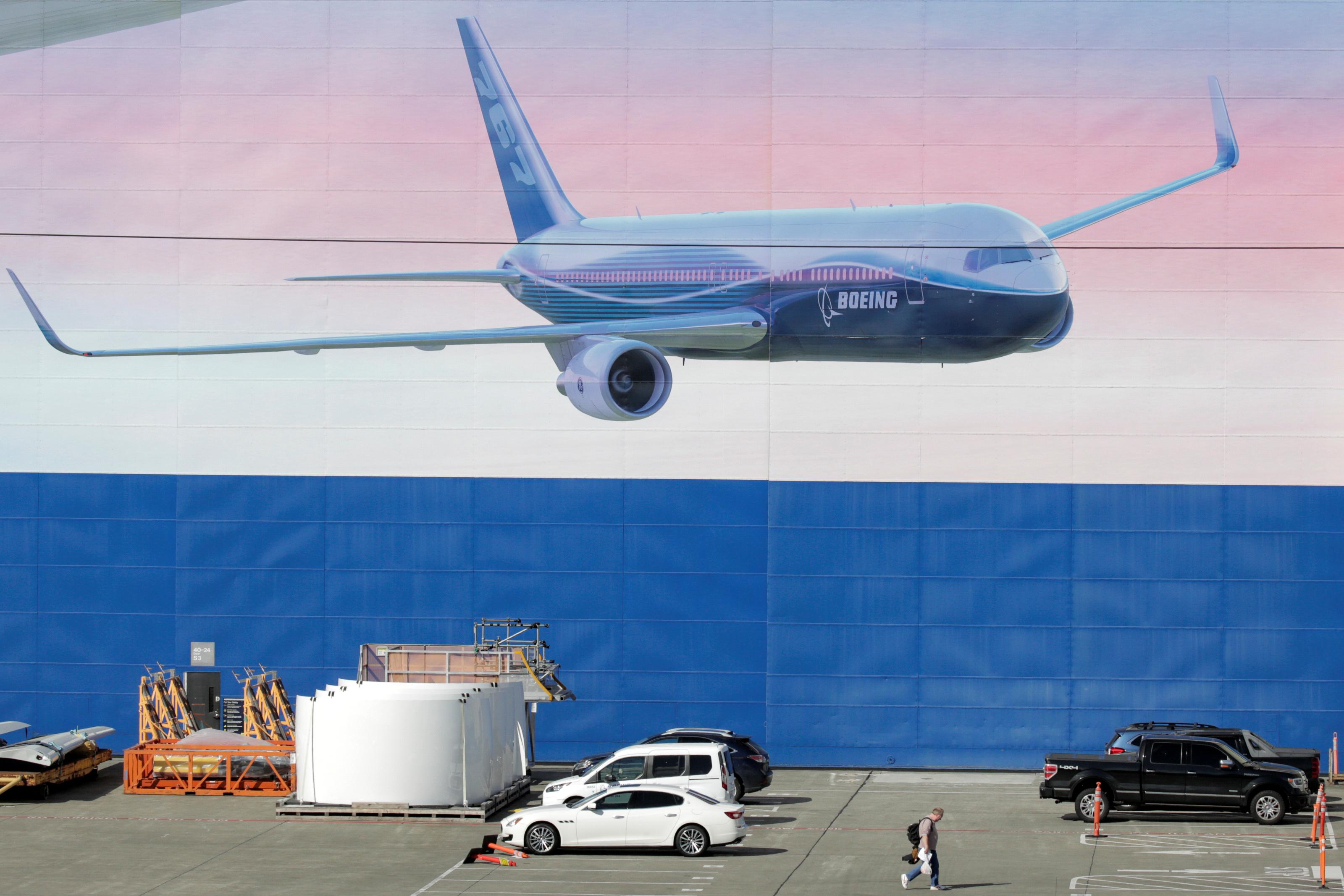 The largest U.S. planemaker asked last month for at least $60 billion in U.S. government loan guarantees for itself and other American aerospace manufacturers to help the embattled industry withstand a coronavirus-related cash drain.

“We’re going to be meeting with Boeing,” President Donald Trump told reporters on Friday. “We can’t let anything happen to Boeing. It’s got so much potential.”

Boeing has noted that typically 70% of its revenue flows to its 17,000 suppliers and has told lawmakers that without significant assistance the entire U.S. aviation manufacturing sector could collapse.

The U.S. Congress set aside $17 billion in direct loans for national security related companies that could be tapped by Boeing. Boeing could also take part in a Treasury-backed Federal Reserve lending programs and one analyst said it could raise up to $11.25 billion under one facility.

This week, Boeing suspended production of its 787 airplane at its facilities in South Carolina amid the coronavirus pandemic. It also indefinitely extended the halt of its production operations at its Washington state facilities. Last week, Reuters reported Boeing was looking at drastic cuts in wide-body production amid a slump in demand for the industry’s largest jetliners, citing manufacturing and supplier sources.

Boeing’s airline customers have deferred taking new aircraft and making pre-delivery downpayments, compounding a crisis over the year-old grounding of Boeing’s previously fast-selling 737 MAX jet after two fatal crashes. Boeing halted 737 production in January and this week said it was now dealing with two new software issues it must address before the plane can resume flights.

Last month, Boeing Chief Executive Dave Calhoun said he does not want the U.S. Treasury to take an equity stake in the planemaker as a condition of government loans. “If they force it, we just look at all the other options and we’ve got plenty of them,” Calhoun told Fox Business.