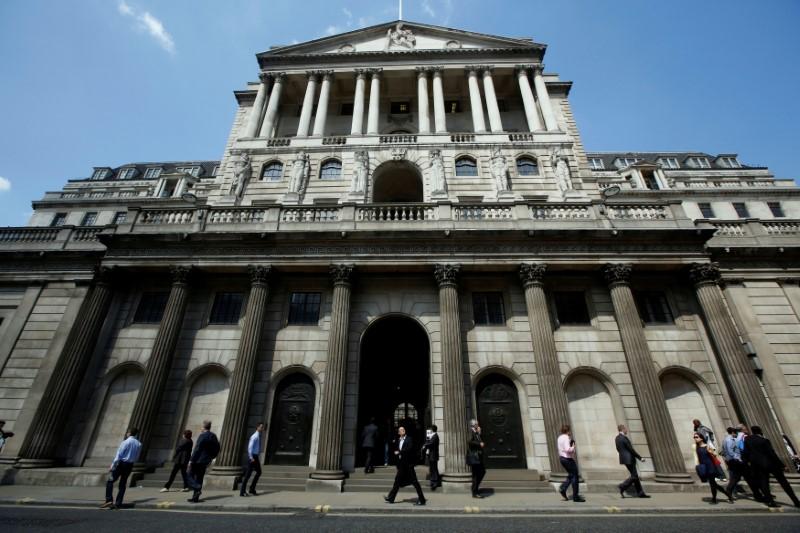 LONDON (Reuters) – Almost none of the British public surveyed by the Bank of England last month expected it would soon need to cut interest rates, a BoE report showed on Friday.

Just 6% of the public polled in February expected the BoE would need to cut interest rates over the coming year, while 39% predicted a rise, according to a quarterly survey, the same figure as in November.

So far this month the BoE has made two emergency cuts to interest rates to soften the blow from the coronavirus, taking the official cost of borrowing down to 0.1% from 0.75%.

Public expectations for inflation over the next year and next five years also dropped in February.