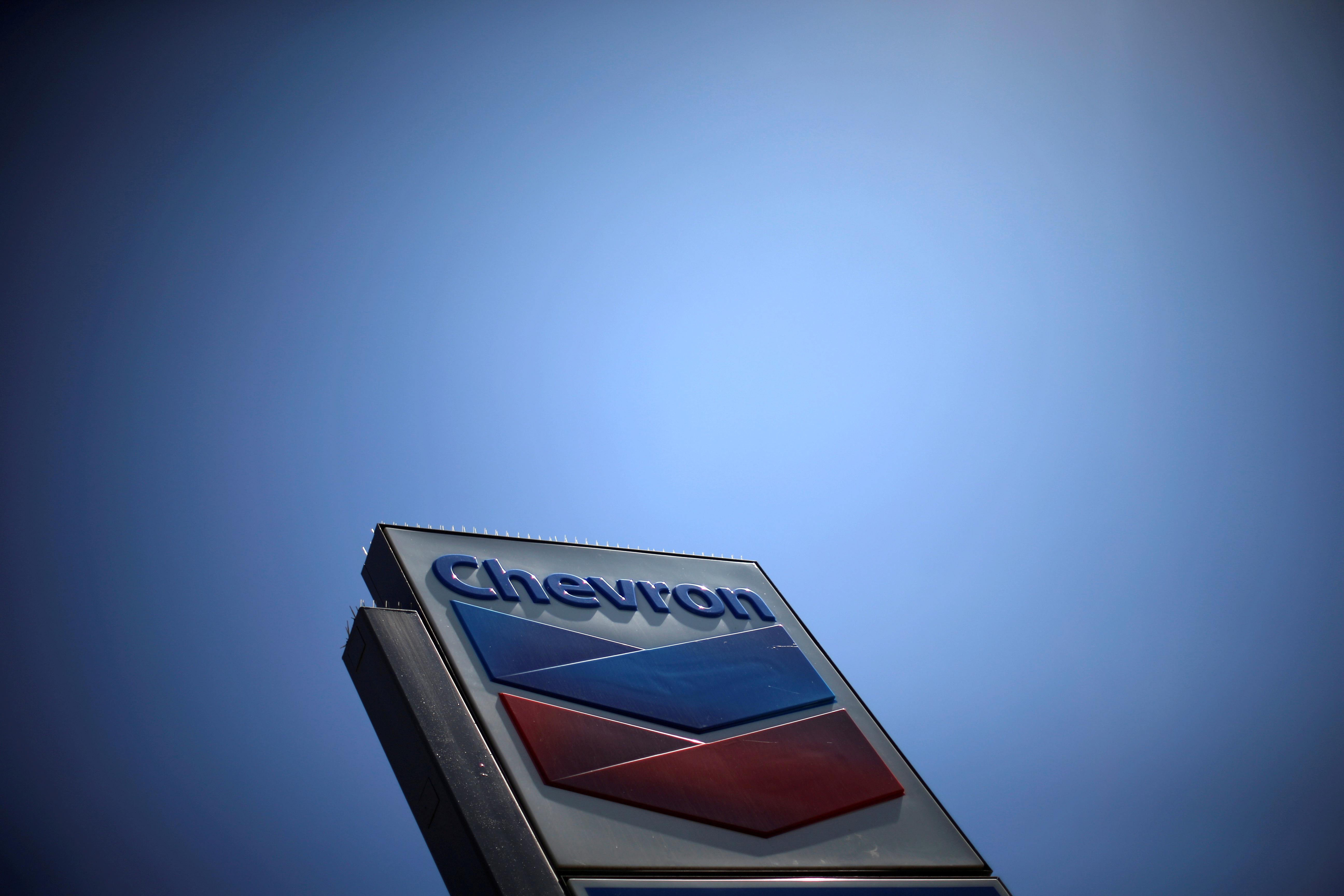 Multibillion-dollar asset writedowns have become a prominent part of second-quarter energy results, as a global oil glut emerged as the COVID-19 pandemic cut fuel demand. Chevron rivals Total (TOTF.PA), Royal Dutch Shell (RDSa.L), and Eni (ENI.MI) each wrote down billions of dollars in assets. BP (BP.L) has signaled an up to $17.5 billion hit.

Chevron wrote down its oil and gas production properties by $5.6 billion, including its entire investment in crisis-ravaged Venezuela, where it was the last major U.S. oil company still operating until ordered to wind down business by the Trump Administration.

The loss also includes $1 billion to cover severance pay for up to 6,700 of its 45,000-person staff to leave their jobs in a global restructuring.

The massive writedowns reflect the global economic downturn caused by the pandemic, and follow a $10 billion writedown of mostly natural gas properties in the fourth quarter of 2019. Oil companies are reducing the value of holdings as a realization grows that a deepening economic downturn could depress energy prices for years.

The total value of U.S. goods and services produced last quarter fell at a 32.9% annual rate, the deepest decline in economic activity in modern history.

“The economic impact of the response to COVID-19 significantly reduced demand for our products and lowered commodity prices,” said Chief Executive Michael Wirth in a statement, citing the lower demand for the writedowns.