BEIJING (Reuters) – China’s economy shrank for the first time since at least 1992 in the first quarter, as the coronavirus outbreak paralysed production and spending, raising pressure on authorities to do more to stop mounting job losses. 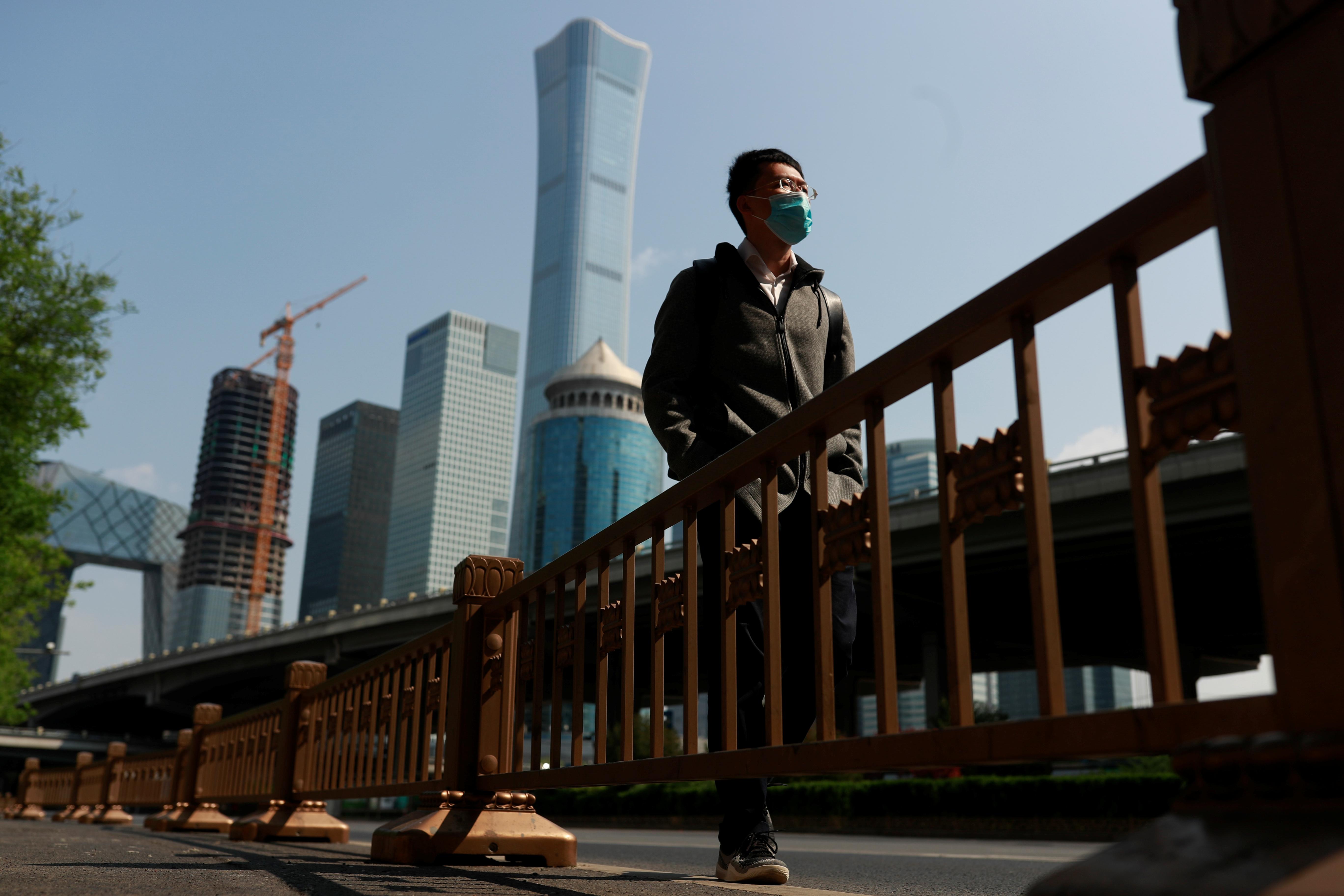 Gross domestic product (GDP) fell 6.8% in January-March year-on-year, official data showed on Friday, larger than the 6.5% decline forecast by analysts in a Reuters poll and reversing a 6% expansion in the fourth quarter of last year.

The contraction is also the first in the world’s second-largest economy since at least 1992 when official quarterly GDP records started.

While China has managed to get large parts of its economy up and running from a standstill in February, analysts say policymakers face an uphill battle to revive growth as the coronavirus pandemic ravages global demand.

Nomura expects Beijing to deliver a stimulus package in the near-term, which could be financed by the central bank through various channels.

“However, unlike previous easing cycles, when most of the new credit went to finance spending on infrastructure, property and consumer durable goods, this time we expect most of the new credit to be used on financial relief to help enterprises, banks and households survive the COVID-19 crisis,” they said in a note.

On a quarter-on-quarter basis, GDP fell 9.8% in the first three months of the year, the National Bureau of Statistics said, just off expectations for a 9.9% contraction, and compared with 1.5% growth in the previous quarter.

The pandemic has infected more than 2 million globally and killed more than 130,000. China, where the virus first emerged, has reported more than 3,000 deaths although new infections have dropped significantly from their peak.

Analysts expect nearly 30 million job losses this year due to stuttering work resumptions and plunging global demand, outpacing the 20-plus million layoffs during the 2008-09 financial crisis.

Beijing has pledged to take more steps to combat the impact of the pandemic, as mounting job losses threaten social stability.

The central bank has already loosened monetary policy to help free up the flow of credit to the economy, but its easing so far has been more measured than during the global financial crisis.

The government will also lean on fiscal stimulus to spur infrastructure investment and consumption, which could push the 2020 budget deficit to a record high.

For 2020, China’s economic growth is set to stumble to its slowest annual pace in nearly half a century, a Reuters poll showed this week.