Chinese online payments firm Ant Group – a spin-off of Alibaba – has revealed its plans for a stock market debut next month set to be the largest the world has ever seen.

The Chinese financial technology firm, which counts China’s richest man Jack Ma among its founding major shareholders, is to raise up to $34.4bn (£26.4bn) through listings in both Shanghai and Hong Kong.

The sale of shares in the operator of China’s dominant online payment system is to be split evenly between the two markets. 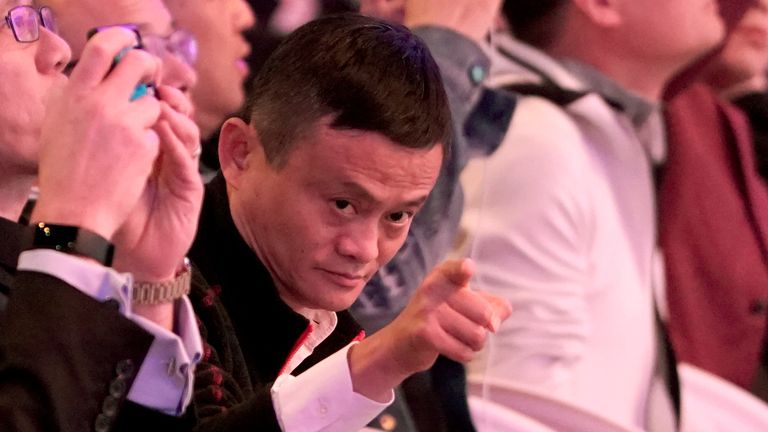 A total stake of 11% in Ant Group is up for grabs in the Initial Public Offering (IPO), with demand set to easily outstrip supply at a time when such stocks are in high demand because of global coronavirus disruption to consumer behaviour.

A string of sovereign wealth funds were named as backers while Alibaba, founded by Mr Ma and separated from Ant in 2011, is to take 44% of the Shanghai flotation’s allotted shares.

Other notable investors will include China’s National Council for Social Security Fund.

It marks a coup for both Shanghai and Hong Kong as the sums to be raised will easily outstrip the $29.4bn Saudi Aramco flotation of 2019.

Analysts have expressed some concern that Ant, which counts more than one billion customers, faces hurdles including regulatory scrutiny of its consumer credit business and possible trading restrictions in the United States under President Trump’s trade war with China.

The IPO is set to go ahead on 5 November – two days after the US election.