WASHINGTON (Reuters) – U.S. companies have been battered by the fallout from the novel coronavirus outbreak as economic activity “contracted sharply and abruptly across all regions,” a report by the Federal Reserve released on Wednesday showed. 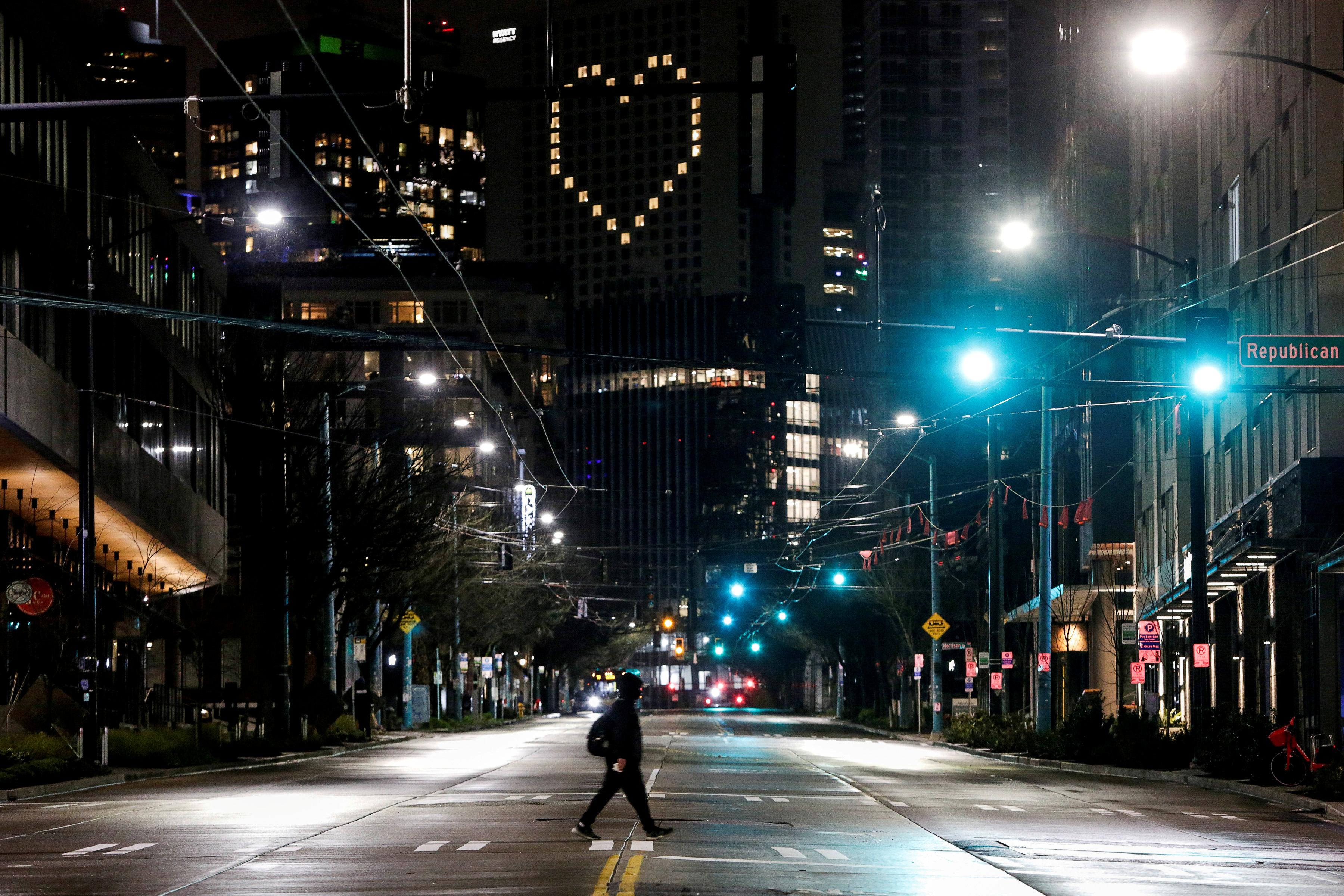 The Fed’s latest temperature check of businesses around the country was completed mostly over the month of March, during which time the United States went from worrying about risks posed by the novel coronavirus outbreak to most of the country being under some form of stay-at-home order and millions losing their jobs.

“The hardest-hit industries – because of social distancing measures and mandated closures – were leisure and hospitality, and retail aside from essential goods,” the Fed said in the report in which the virus or COVID-19, the respiratory disease caused by the coronavirus, were mentioned 93 times.

“All Districts reported highly uncertain outlooks among business contacts, with most expecting conditions to worsen in the next several months,” the central bank said in its Beige Book report, which surveys firms around the country.

The U.S. Federal Reserve has taken unprecedented action since early March to try and keep credit flowing to businesses and households by shoring up liquidity in financial markets. Numerous crisis-fighting programs have been launched and it has slashed interest rates to near zero as well as resuming large-scale asset purchases.

Last week it announced a “Main Street” program that would make up to $600 billion in loans available to mostly mid-sized companies but it would be another two to three weeks until it is up and running, Fed Vice Chair Randal Quarles said on Friday.

The U.S. government also has a $349 billion forgivable loan program for small businesses, but it has been hampered by a slow disbursement of funds since it was launched almost two weeks ago. Data released on Tuesday showed that so far construction, professional services and manufacturing are among those topping the list of recipients.

Districts across the country reported a severe and broad impact, according to the Fed’s report. The San Francisco Fed said there was a freeze on television and film production resulting in widespread layoffs in the entertainment sector, and noted that one Southern California hotel chain furloughed 80% of staff and reduced hours for the rest.

In the Cleveland Fed District, multiple firms in professional and business services said clients had delayed the implementation of new projects and canceled some already underway.

“No sector was spared,” said the Philadelphia Fed. “Rapidly rising joblessness has not made hiring easier, as contagion fears and child care needs keep workers at home. Prices tend to be falling, but the wage path is muddled, and firm outlooks are clouded by uncertainty.”

The increasing pain felt by U.S. firms is being closely watched by Fed policymakers and economists as they try to forecast how quick the economic rebound will be once social distancing controls are lifted and businesses can re-open.

Chief among their concerns is if there is a prolonged period during which firms scale back investment and hiring to deal with debt burdens, as well as worries that consumer demand will remain punctured due to fears there will be a resurgence in cases once restrictions are eased.

Economists believe the U.S. economy contracted in the first quarter at its sharpest pace in decades and the global economy is expected to shrink by 3.0% during 2020, the steepest downturn since the Great Depression of the 1930s, the International Monetary Fund said on Tuesday.

U.S. retail sales suffered a record drop in March and output at factories declined by the most since 1946, data released earlier on Wednesday showed. Consumer spending accounts for more than two-thirds of U.S. economic activity.