The developers of a potential COVID-19 antibody treatment have moved trials to a third phase, hailing “rapid achievement” with no safety concerns to date.

The world’s largest vaccines player, GlaxoSmithKline (GSK), and Vir Biotechnology said their trial programme was also to be expanded across new sites in North America, South America and Europe.

The pair have been working on an antibody-based treatment since April, while GSK has a separate vaccine partnership with Sanofi that entered clinical trials last month.

Live coverage of the latest coronavirus news and updates 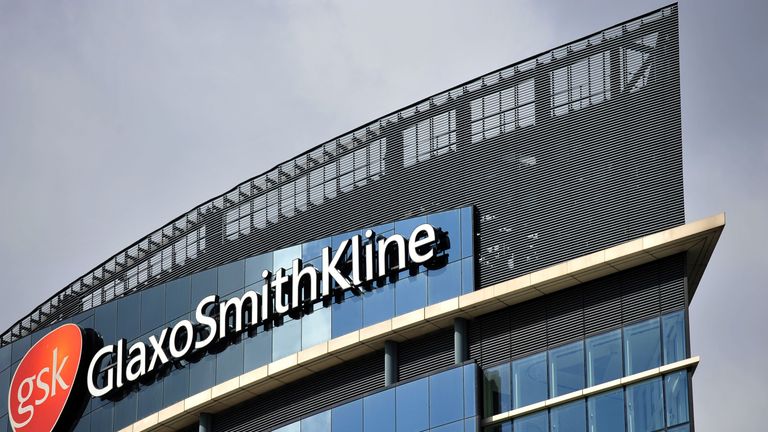 It is hoped that the Comet-Ice trial under development with Vir, which began human testing in August, will enable early treatment of the coronavirus in high-risk patients by killing affected cells.

The companies have also pointed to encouraging results in resistance and protection of the lungs in the 20 patients with the disease to have taken part so far.

George Scangos, chief executive officer of Vir, said of the shift to phase three: “The rapid achievement of this important milestone reflects the urgency with which we’re mobilising our resources in the hope of preventing the worst consequences of this deadly virus.

“Vir-7831 (also known as GSK4182136) is an antibody with characteristics that may enable it to prevent hospitalisation or death via multiple mechanisms.”

Dr Hal Barron, chief scientific officer and president of research and design at GSK, added: “This neutralising antibody’s high barrier to resistance, notable effector function, and enhanced delivery into the lung, suggest it has best-in-class potential in the fight against this global pandemic.” 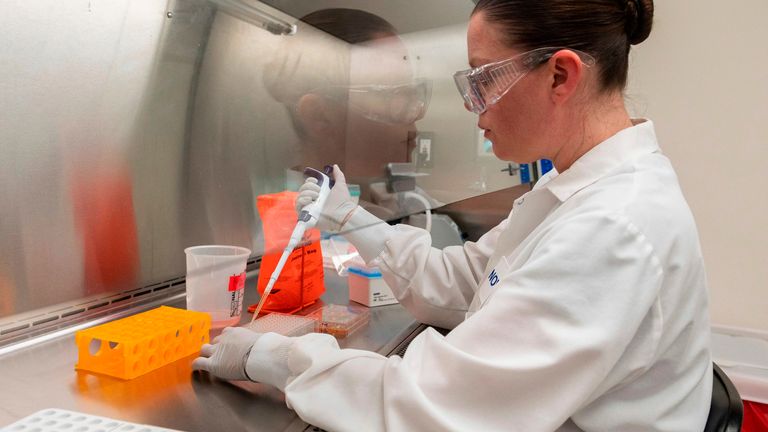 They hope to have initial results of the phase three trial, which will use results from 1,300 patients, by the year’s end.

Half of them will receive a placebo.

Pharmaceutical companies are racing to find effective treatments in the hope normal life can resume following a catastrophic 2020 for the global economy and the loss of more than one million lives.

It was an antibody-based treatment that was given to Donald Trump at the White House last week following his coronavirus diagnosis.

The experimental treatment, by Regeneron Pharmaceuticals, was requested by the president’s physician and has reportedly been used in some UK hospitals with encouraging results. 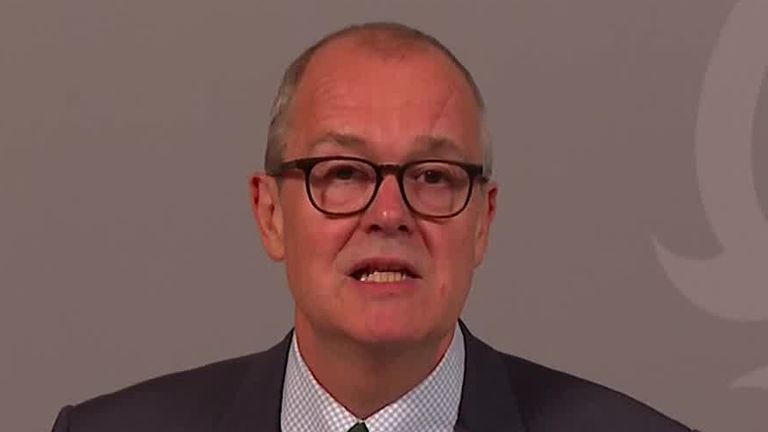 While treatments are vital, the ultimate goal for scientists remains a vaccine.

A Sky News Covid Vaccine Tracker shows there are currently eight vaccines to have reached the final stage of testing, which demands extensive human trials through volunteers.

The government has ordered millions of doses from Astrazeneca and Novavax but the head of the country’s vaccine taskforce has expressed fears in an interview with the Financial Times that half the population could miss out.