Ryanair has taken aim at three bases of operation in Germany after pilots based in the country rejected proposed pay cuts.

The Ireland-based carrier, which has agreed new deals with UK-based pilots and cabin crew as it navigates the challenges posed by the coronavirus crisis, said it would shut its base at Frankfurt Hahn Airport from November.

A memo to German pilots also revealed that pilots there would receive details of their notice period this week.

The no-frills airline warned it was “likely” to close two further bases – at Berlin Tegel and Duesseldorf airports – following the summer season.

“We must move on with alternative measures to deliver savings, which regrettably will mean base closures and dismissals,” the email said.

There was no detail on how many jobs were under threat but it would be widely expected that both sides would come to an agreement to avert the closures.

The margin of the German pilots’ rejection was small and recent experience, when Ryanair U-turned on plans to close down its Lauda subsidiary in Vienna, shows the airline is willing to back down when it gets what it wants.

The German Vereinigung Cockpit union had said in a statement before the base closure proposals were revealed that it had not given up hope of a deal. 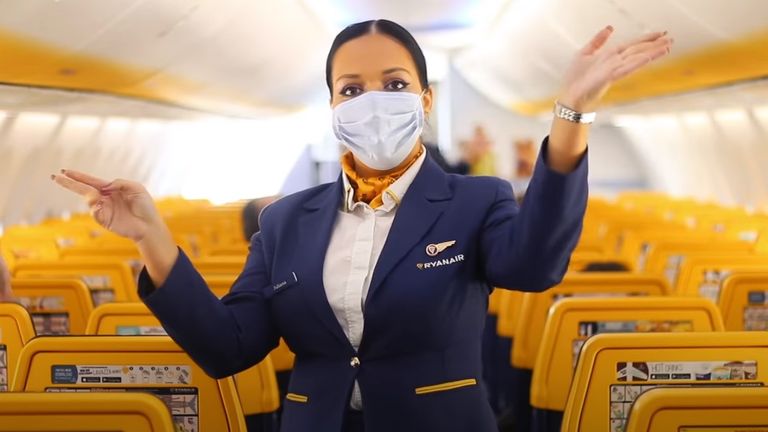 “The employer would be well advised to get back to the negotiating table quickly now”, it said, though it maintained its opposition to the terms offered by Ryanair, saying the duration of the deal offered job security until March 2021 whereas pay cuts were demanded until 2024.