The governor of the Bank of England believes the UK’s jobless rate has climbed to around 6.5% – higher than official figures suggest – as the coronavirus pandemic continues to wreak havoc on the economy.

In a speech to business leaders at a virtual event in Scotland, Andrew Bailey was also guarded on whether negative interest rates could be deployed to help boost growth following the latest COVID-19 lockdowns amid economists’ warnings the UK is heading for a double-dip recession.

His 6.5% estimate for the unemployment rate equates to around 2.2 million people, though there is uncertainty surrounding the number because of shifts in those deemed economically inactive.

The latest official figure for the rate stands at 4.9% but covers only up to the three months to October. 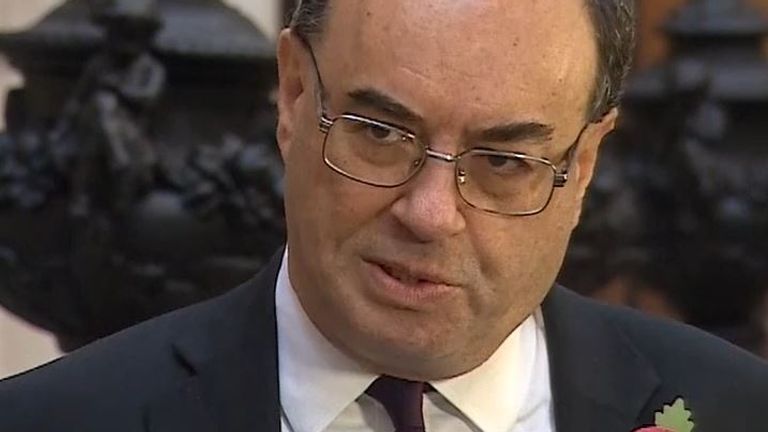 Mr Bailey told the Scottish Chambers of Commerce that the extension of the Treasury’s Job Retention Scheme since the Bank’s last major forecasts would mean that its predicted 7.5%-8% jobless peak would be missed this year.

His remarks chimed with the admission, on Monday, by Chancellor Rishi Sunak that the economy was likely to get worse before it gets better as coronavirus vaccine roll-outs slowly accelerate.

Mr Bailey called into question the prospect of a double-dip recession in that he expected output in the final quarter of the year had been flat to slightly negative. 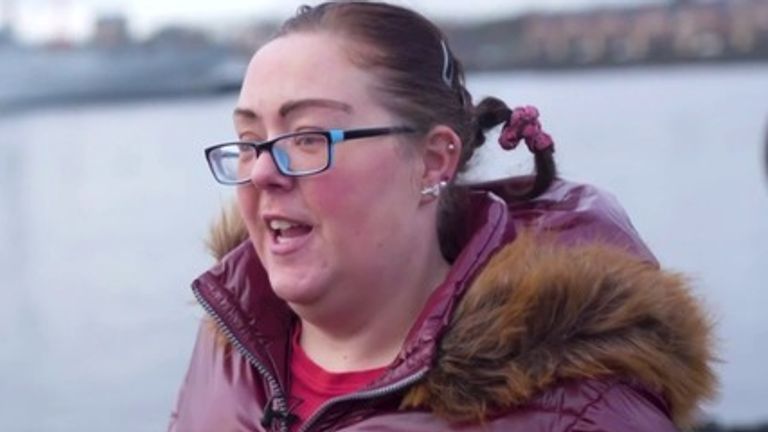 Economists widely expect negative growth in the current first quarter of 2021 as the effects of the latest lockdowns resonate across the economy.

You need two consecutive quarters of contraction in output to constitute a recession.

Nevertheless, such a downbeat assessment puts pressure on the Bank to provide further support – on top of aid including record low interest rates and quantitative easing to maintain the flow of cheap credit.

Mr Bailey has previously said that negative interest rates are in the Bank’s toolbox but is still working with banks, and others, on the potential effects of such a move – already used in the likes of the eurozone and Japan. 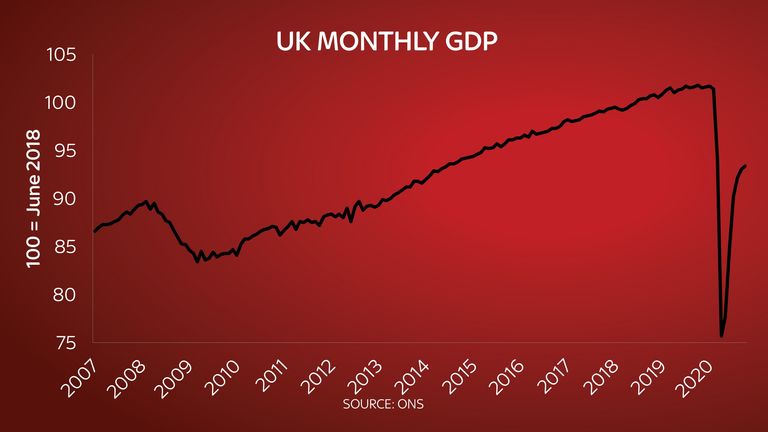 Mr Bailey struck a more sceptical tone on the possibility of bringing negative interest rates to Britain than fellow BoE rate-setter Silvana Tenreyro a day earlier, who outlined possible benefits from such a policy.

“In simple economics and maths terms, there is nothing to stop it at all. However there are a lot of issues with it,” he said.

He said they would complicate banks’ efforts to earn a rate of return, potentially hurting their lending to companies.