The end of England’s lockdown has not led to a full recovery in footfall at UK shopping destinations, new figures suggest.

Shopping visits from Wednesday to Saturday were down 31.2% when compared with the same period last year, according to data from Springboard.

A daily breakdown showed a slightly busier picture by the weekend, but Saturday’s footfall was still off by 27.3% year on year. 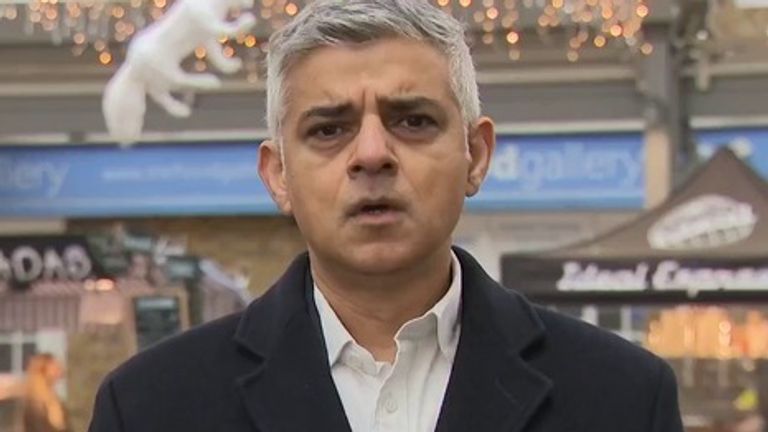 The picture varied for different types of shopping destinations.

Shopping centres and high streets remained 32.4% and 42.8% quieter than a year ago.

But retail parks – which often include food stores and garden centres that have been allowed to trade right through the lockdown – saw footfall recover to 4.8% below 2019 levels. 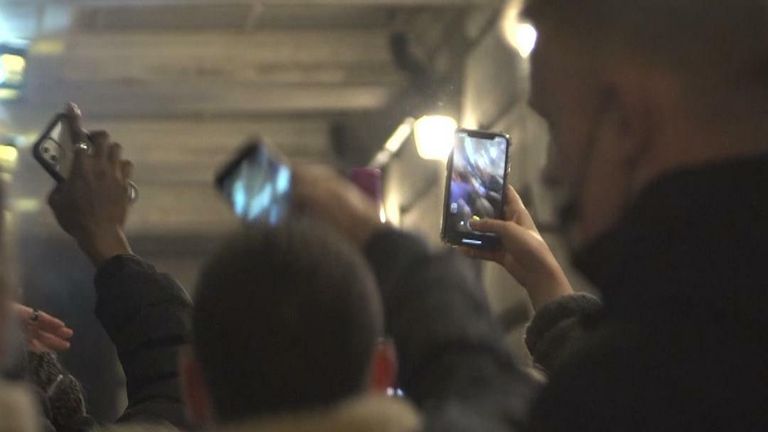 The figures come after concerns emerged over the weekend about big crowds gathering in some shopping locations.

On Sunday, a Christmas market in Nottingham was shut down for the rest of the year after criticism over a lack of social distancing.

Also over the weekend, large crowds gathered outside Harrods in London’s West End.

The scenes prompted a warning from London Mayor Sadiq Khan.

Speaking on Sky’s Ian King Live, Mr Khan said: “Please return to our shops but return safely. It’s really important we don’t inadvertently act in a way that leads to a surge in this virus.

“If London was to go into Tier 3, it would be catastrophic to those industries already really, really crippled under the COVID pandemic.”