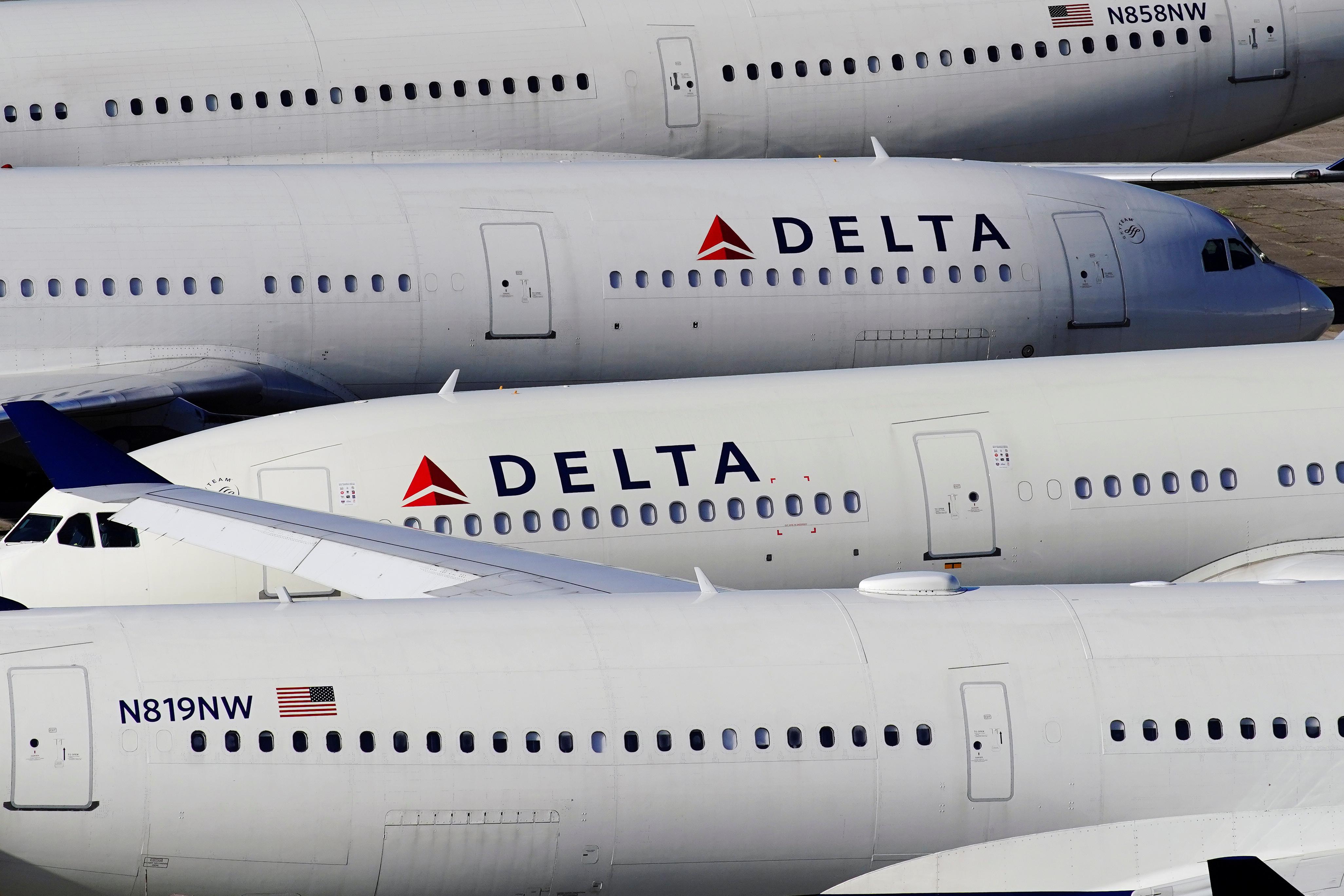 (Reuters) – Delta Air Lines (DAL.N) said on Monday it would resume passenger flights to Shanghai from Seattle, via Seoul, next week following Chinese government approval for U.S. carriers to fly there, with once weekly flights from Seattle and Detroit beginning in July.