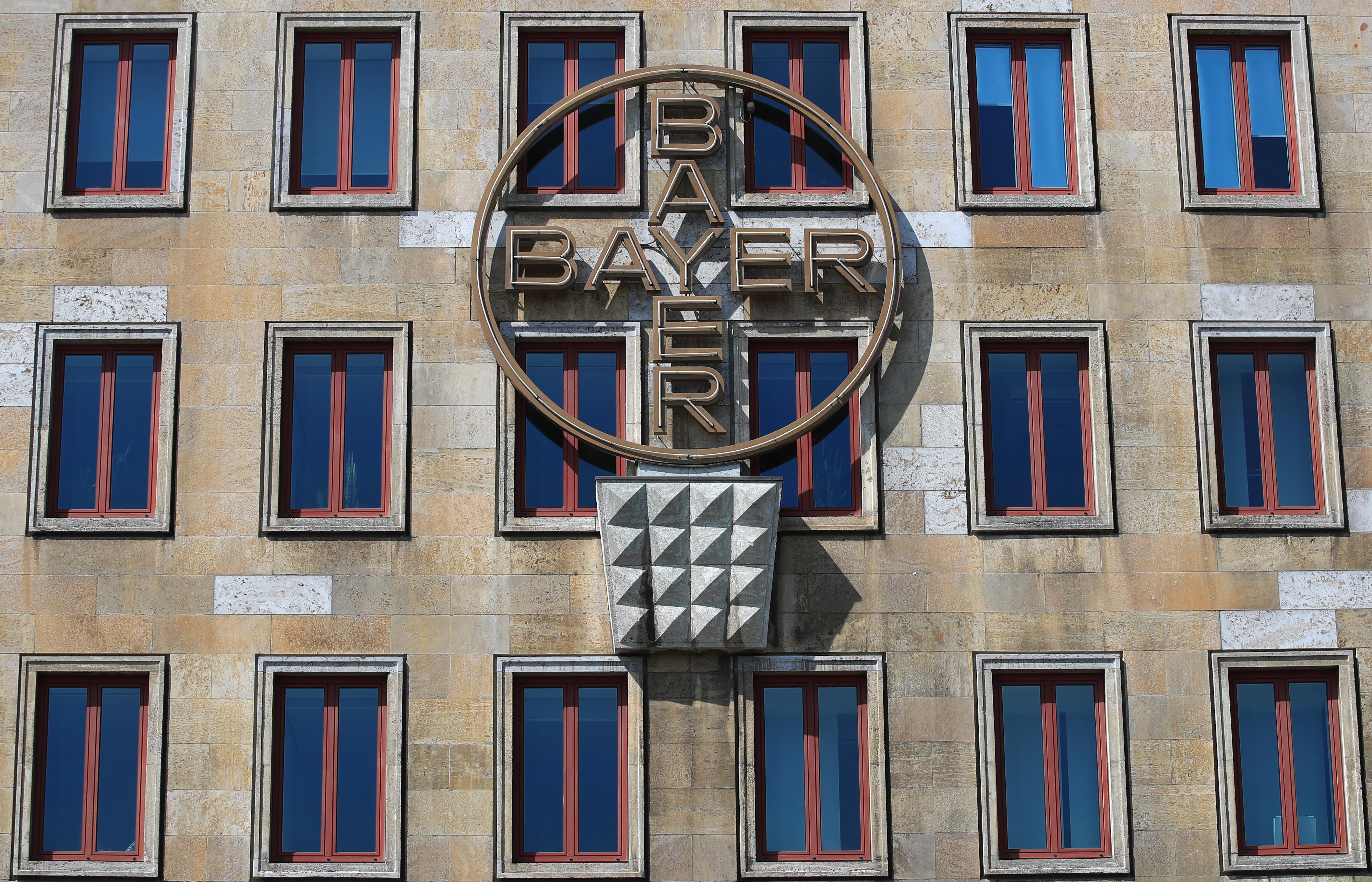 The Competition Bureau said Elanco and Bayer’s (BAYGn.DE) animal health unit were each other’s closest rivals in several Canadian markets and a potential combination would result in a substantial decrease in competition.

It added that Elanco could not buy Bayer’s other poultry insecticides with darkling beetle coverage for 10 years and significant interest in any such product for two years without providing an advance notice to the Bureau.