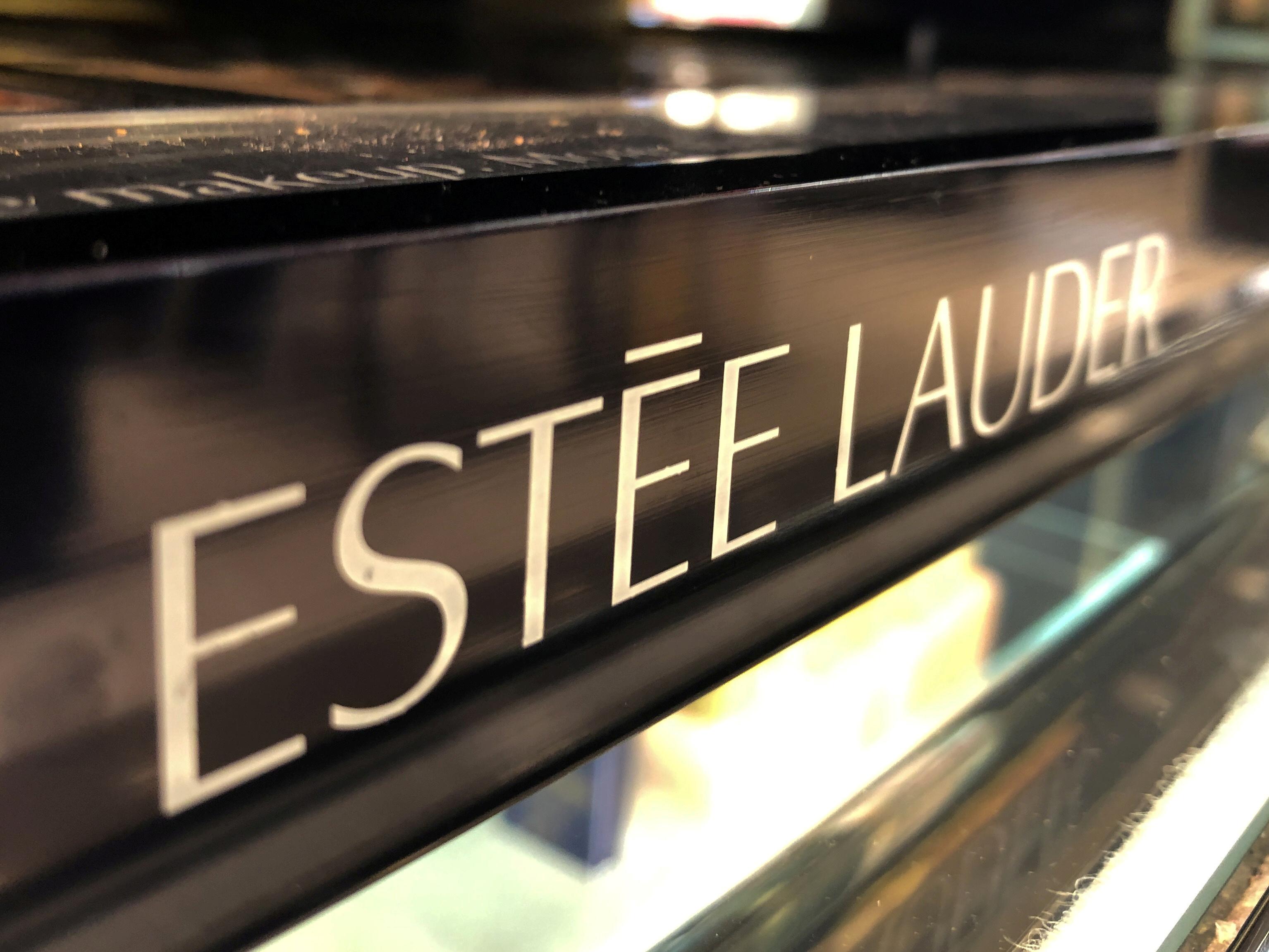 (Reuters) – Estee Lauder Cos Inc (EL.N) forecast first-quarter profit below Wall Street estimates on Thursday after posting a bigger-than-expected quarterly loss as travel restrictions and store closures put in place to contain the spread of coronavirus dampened demand for its premium make-up brands.

The M.A.C. brand owner also said it would cut about 1,500 to 2,000 jobs globally, including point of sale employees. It also estimated closure of 10%-15% of its freestanding stores.

Cosmetics makers, including Estee Lauder, that rake in millions from sales at duty-free stores at airports, cruises and downtown locations have seen sales plummeting in its travel retail channel, as tourist spending has dried up due to restrictions on overseas travel and COVID-19 flare-ups in some tourist attractions.

Estee Lauder projected first-quarter adjusted profit per share to be between 80 and 85 cents. Analysts on average were expecting a profit of $1.22 per share, according to IBES data from Refinitiv.

Net sales fell to $2.43 billion in the fourth quarter from $3.59 billion a year ago. Analysts on average had expected revenue of $2.45 billion.

Estee Lauder posted a loss attributable to the company of $462 million, or $1.28 per share, in the quarter ended June 30, compared with a profit of $157 million, or 43 cents per share, a year earlier.