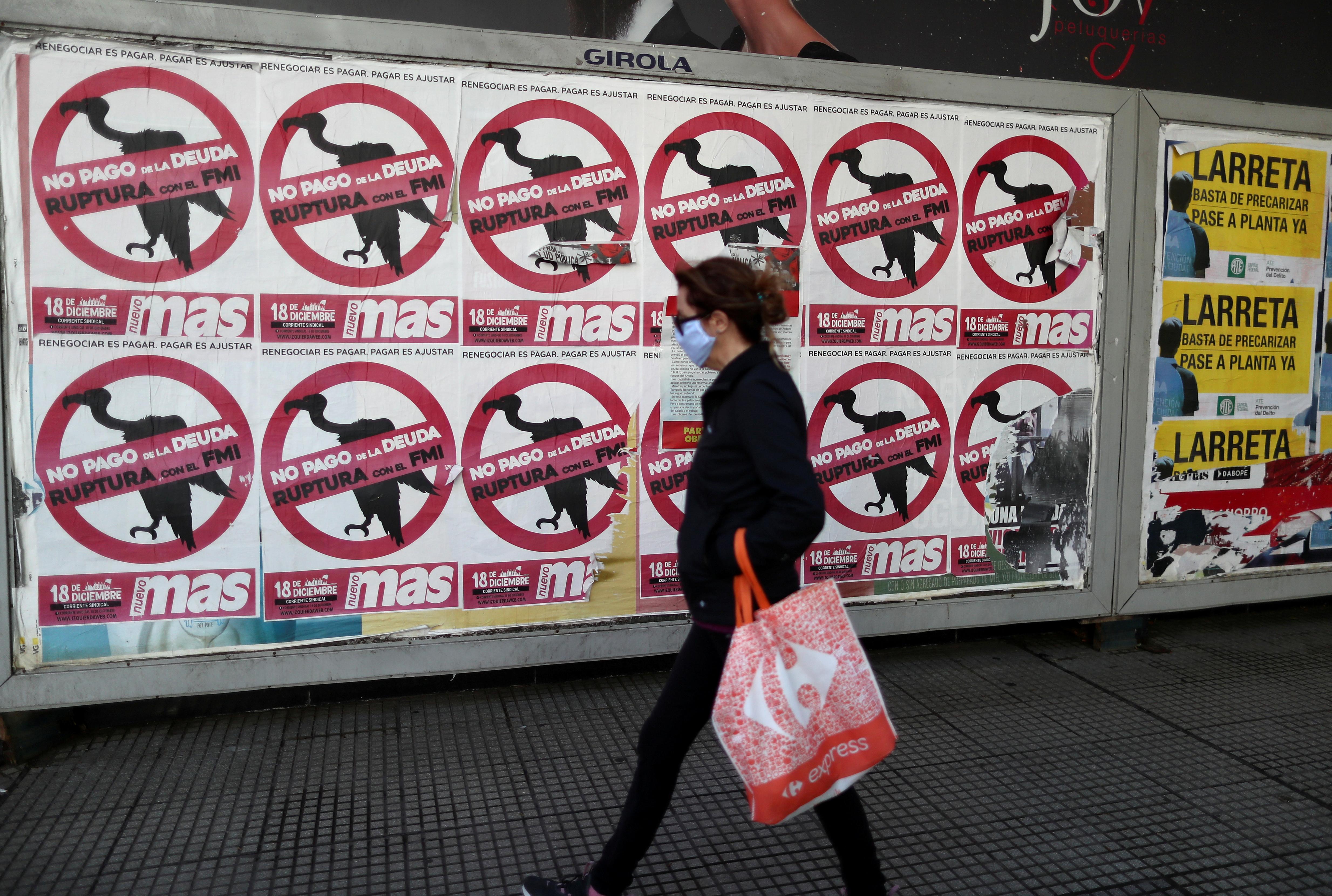 BUENOS AIRES (Reuters) – Argentina’s government is considering pushing back a deadline for creditors to respond to its foreign debt restructuring proposal until mid-to-late August, a source close to the negotiations told Reuters on Wednesday.

The cutoff for the $65 billion deal is currently Aug. 4, though the two sides are at an impasse over the value and legal terms of the final offer, with a large group of creditors rallying behind a counter proposal.

The debt deal is key for recession-hit Argentina to avoid a protracted and messy legal standoff with creditors after tumbling into default in May on its foreign debt.

“It is possible (the date could be delayed),” the person said. “It could go even until the end of August. Although there is also talk of around a 15-day delay.”

Argentina and its bondholders have come within striking distance of a deal after months of negotiations, but differences remain between the country’s “final” offer and what creditors have sought in a counterproposal that has gained wide support.

The country’s sovereign bonds have climbed over recent months on rising hopes of a deal, though they dipped in the last couple of days, falling close to 1% on Wednesday.

The government is willing to cede ground on legal terms to reach a deal, but will not increase overall cash flow in the payout, sources told Reuters last week, a position the economy ministry has since confirmed.

However, bondholders have got behind a counterproposal in increasing numbers, demanding a higher payout along with amendments to legal clauses. Analysts say the gap between the two sides is now around 3 cents on the dollar.