GENEVA (Reuters) – The number of jobs lost around the world due to the coronavirus crisis could be “far higher” than the 25 million the International Labour Organization (ILO) estimated just a week ago, a senior ILO official said on Thursday. 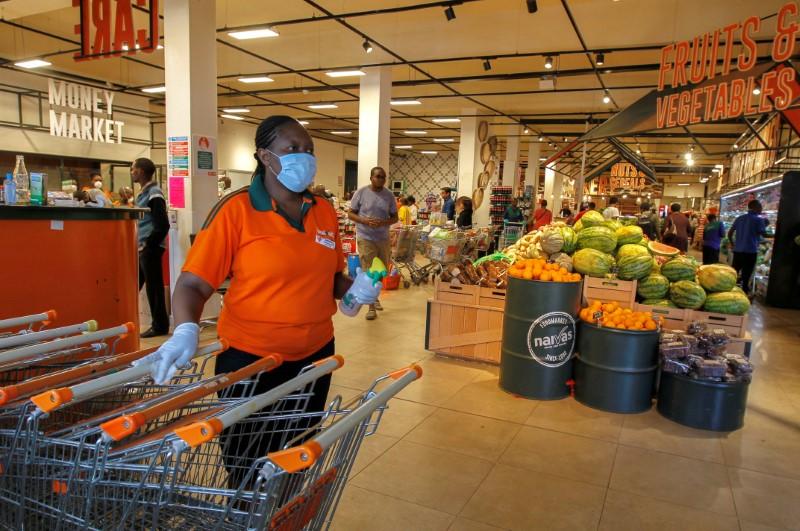 The United Nations agency said on March 18 that, based on different scenarios for the impact of the pandemic on global economic growth, estimated the global ranks of jobless would rise by between 5.3 million and 24.7 million.

However, Sangheon Lee, director of the ILO’s employment policy department, told Reuters in Geneva on Thursday that the scale of temporary unemployment, lay-offs and the number of unemployment benefit claims were far higher than first expected.

“We are trying to factor in the temporary massive shock into our estimate modeling. The magnitude of fluctuation is much bigger than expected,” he said.

“We need to make downward adjustment, the projection will be much bigger, far higher than the 25 million we estimated.”

ILO’s next forecast is expected to be issued next week.

Figures released on Thursday showed the number of Americans filing claims for unemployment benefits surged to a record of more than 3 million last week.

Strict measures to contain the coronavirus pandemic brought the country to a sudden halt, unleashing a wave of layoffs that likely ended the longest employment boom in U.S. history.

Data is also pointing to a sharp jump in job losses in Western Europe despite government spending packages that include support for companies to keep workers on.