NEW YORK (Reuters) – J.C. Penney Co Inc (JCP.N) is exploring filing for bankruptcy protection after the coronavirus pandemic forced the U.S. retailer to temporarily shut its 850 department stores, upending its turnaround plans, according to people familiar with the matter. 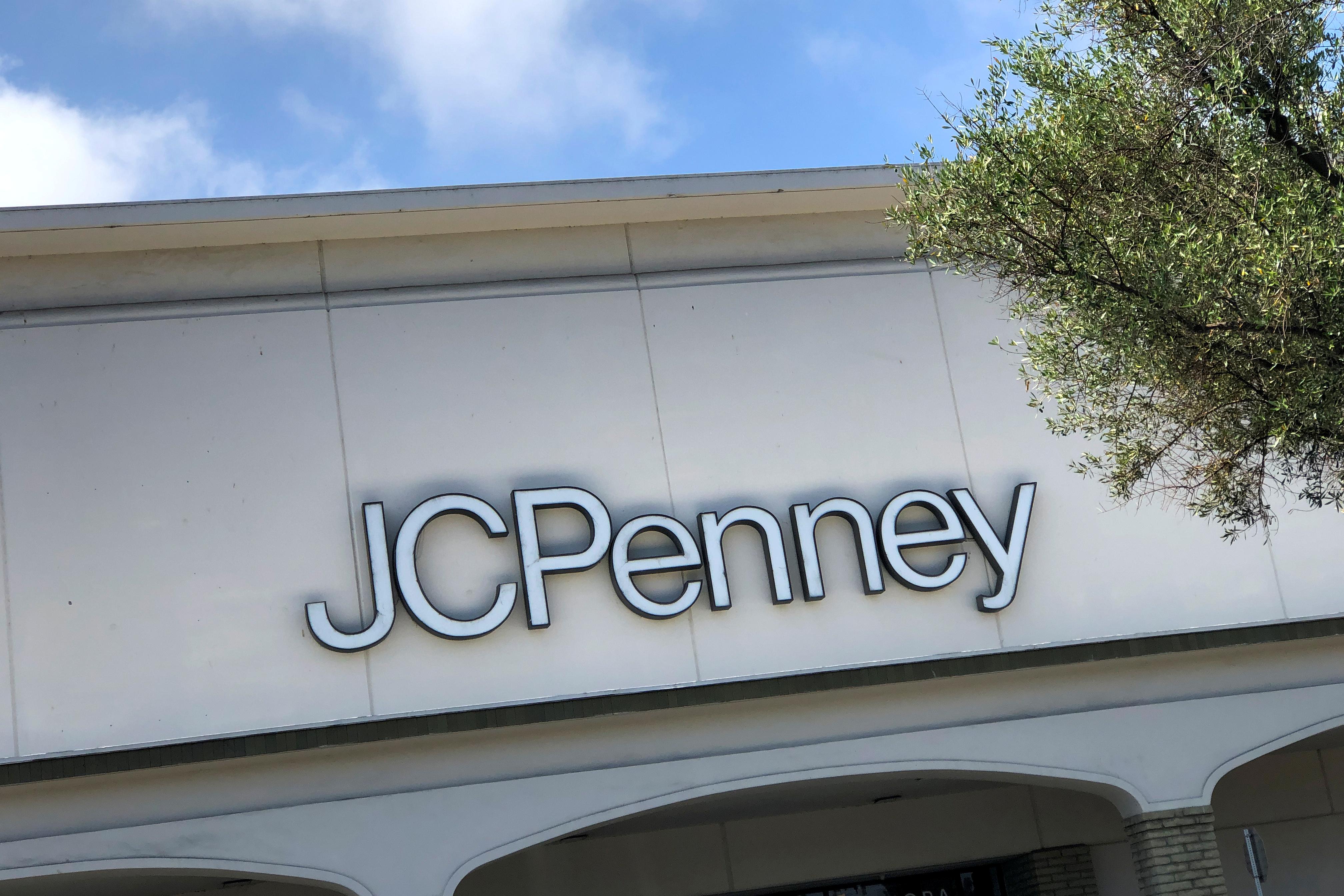 The Plano, Texas-based company has access to enough cash to survive in the months ahead, even as revenue dries up because of the store closures, the sources said. Still, the company is contemplating a bankruptcy filing as one way to rework its unsustainable finances and save money on looming debt payments, which include significant annual interest expenses, the sources added.

Concerns about prolonged store closures and customers remaining sparse even when outlets eventually reopen have also factored in to J.C. Penney’s deliberations, some of the sources said.

J.C. Penney has not made any final decisions on how to address its strained finances, the sources said. The retailer is also considering asking creditors for breathing room through transactions that would rework debt outside of bankruptcy court proceedings, the sources added. There is also a possibility that J.C. Penney will be able to secure rescue financing, one of the sources said.

The sources spoke on condition of anonymity to discuss confidential deliberations.

J.C. Penney “has been engaged in discussions with its lenders since mid-2019 to evaluate options to strengthen its balance sheet and maximize its financial flexibility, a process that has become even more important as our stores have also closed due to the pandemic,” a company spokeswoman said in a statement.

The pandemic “has created unprecedented challenges,” she said, adding the company remains focused on its turnaround plan and looks forward to reopening stores.

J.C. Penney attempted unsuccessfully to persuade creditors earlier this year to restructure and push out due dates on portions of its nearly $4 billion of long-term debt without the need for bankruptcy proceedings. It hoped to buy time for Chief Executive Jill Soltau’s turnaround plan to bear fruit, as it faced fierce competition from e-commerce firms as well as discount retailers such as the TJX Cos Inc’s (TJX.N) Marshalls and T.J. Maxx chains.

J.C. Penney had recently made some strides in its turnaround attempt, meeting or exceeding guidance on financial objectives for 2019 and improving sales at some stores. The company has been reducing inventory and refocusing on its core higher-margin business of selling mid-priced apparel to middle-class families.

The novel coronavirus outbreak threw a wrench in its plans. The 118-year old company, which has had to furlough some of its roughly 85,000 employees and slash spending, is now considering skipping looming debt payments and filing for bankruptcy to address its debt, the sources said. Its online business is still running, though it does not contribute to the lion’s share of the company’s sales.

The coronavirus outbreak has hammered traditional brick-and-mortar department store operators and other retailers that had to close their doors to customers to curb its spread. They were already struggling as consumers shifted to online shopping, before the coronavirus infected more than half a million Americans, resulting in more than 23,000 deaths.

J.C. Penney needs to make a debt payment of roughly $12 million on Wednesday, followed by a $105 million bond repayment due in June. The retailer must also contend with about $300 million in annual interest expenses, and faces more than $2 billion of debt maturing in 2023, according to regulatory filings.

J.C. Penney in March drew down $1.25 billion from its revolving credit line. On March 31, it said it was also “evaluating other financial options,” without providing further details.

But in another sign of J.C. Penney’s financial woes, the company has added corporate turnaround experts at AlixPartners LLP who specialize in urgently addressing stressed finances to its roster of advisers, one of the sources said. Bloomberg News reported on that appointment on Monday.

J.C. Penney’s revenue could plunge more than 25% this year, according to Fitch Ratings Inc. The credit ratings firm predicts that could cause J.C. Penney’s earnings before interest, taxes, depreciation and amortization to turn “materially negative” to the tune of $400 million in 2020.

J.C. Penney bonds due in 2023 were trading at roughly 43 cents on the dollar on Tuesday, according to Refinitiv Eikon data, indicating investor concerns about the company’s ability to repay its debts.