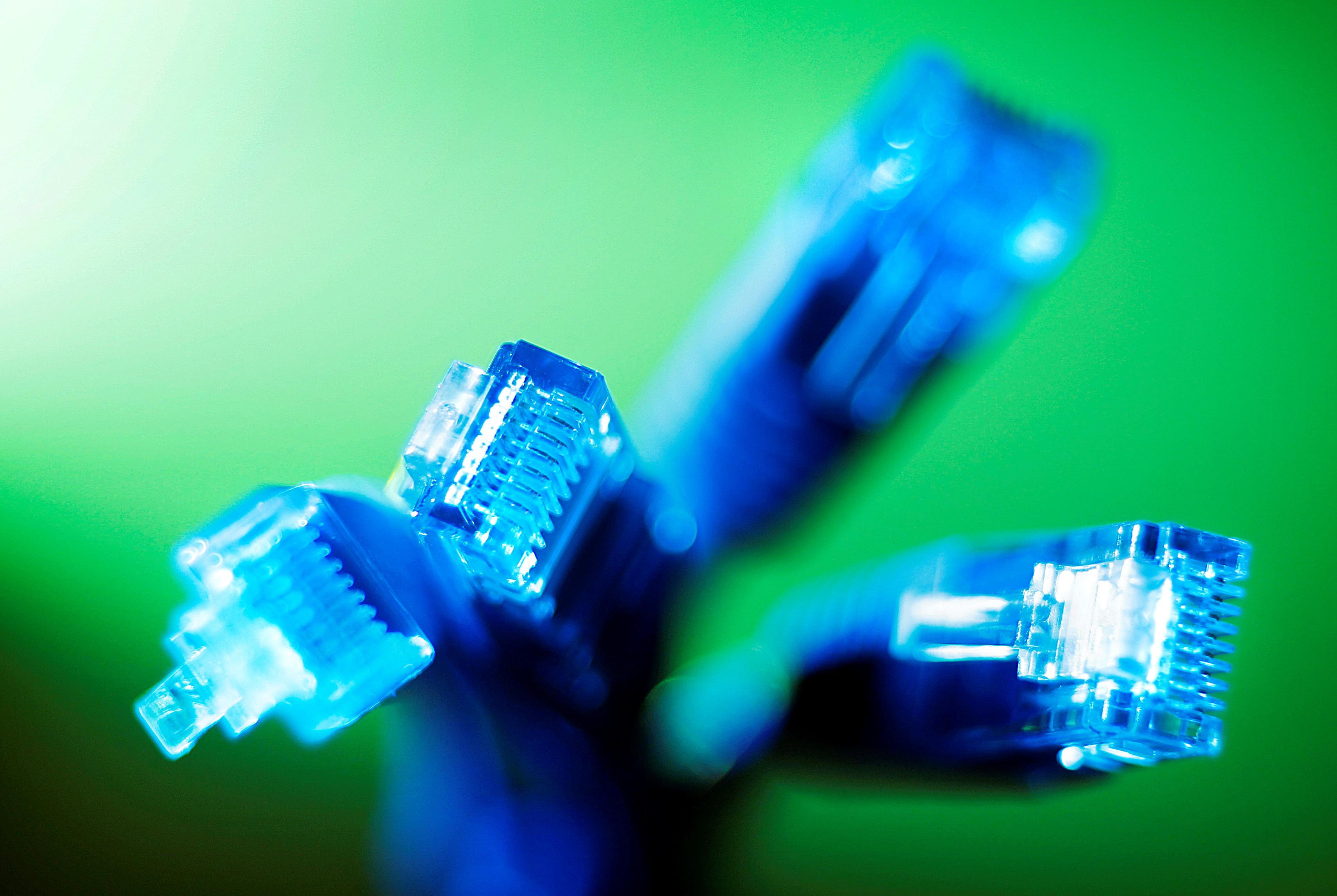 (Reuters) – Private equity firm TPG is exploring a sale of Astound that could value the owner of a U.S. network of regional cable TV and internet providers at more than $8 billion, including debt, according to people familiar with the matter.

The potential sale would come as cable operators have seen their fortunes buoyed by consumers requiring more internet bandwidth, as they stay home to work and be entertained during the COVID-19 pandemic.

TPG has hired Morgan Stanley (MS.N) and JPMorgan Chase & Co (JPM.N) to advise on the sale process, the sources said, requesting anonymity as the matter is confidential.

TPG, Morgan Stanley and JPMorgan declined to comment. RCN Telecom Services, a division of Astound, did not immediately respond to a request for comment.

Shares of rival broadband provider Charter Communications Inc (CHTR.O) are up more than 25% so far in 2020, outpacing the broader market. Charter earlier this month reported second-quarter profit that more than doubled.

AT&T Inc (T.N) has also been looking to capitalize on private equity interest in the sector. It has been making renewed efforts this year to divest its satellite TV business DirecTV and has been having conversations with buyout firms about a potential deal, according to people familiar with the matter. AT&T did not immediately respond to a request for comment.