Facebook was given the thumbs down by Wall Street despite doubling quarterly profits as it warned growth will slow sharply in coming months.

Shares in the social media giant fell 5% in after-hours trading as it reiterated the likely impact of iPhone privacy policy changes as well as tough comparisons with a strong performance last year.

It also announced on Wednesday that it would require anyone working at its US offices to be vaccinated against COVID-19. 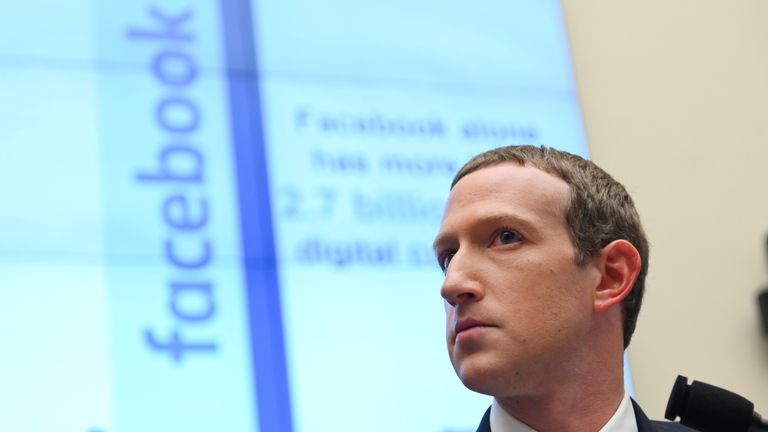 Results for the second quarter to the end of June showed a 56% rise in revenue, compared to the same period last year, to $29.1bn, while profits doubled from $5.2bn to $10.4bn.

Founder and chief executive Mark Zuckerberg said: “We had a strong quarter as we continue to help businesses grow and people stay connected.”

However, the number of monthly active users on the Facebook platform, up 7% on last year at 2.9 billion, was short of analysts’ expectations and marked the slowest growth rate in at least three years, according to data from Refinitiv.

Facebook said that in the third and fourth quarters it expected revenue growth “to decelerate significantly” as it lapped periods of strong growth, doubling down on a warning issued when it published first quarter results. 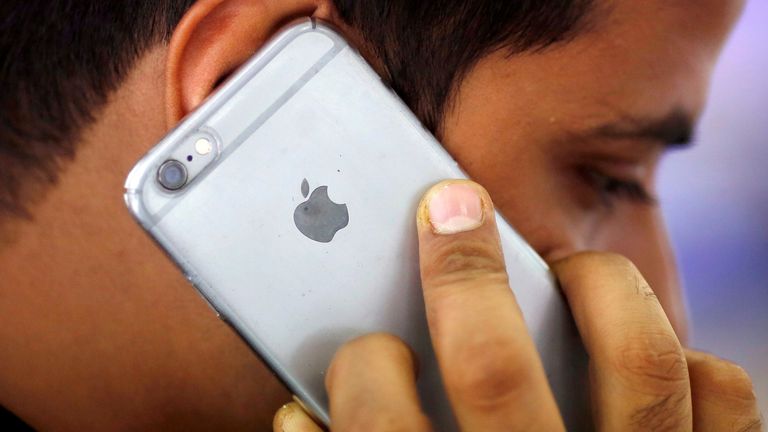 It also expects changes by Apple requiring iPhone app developers to begin asking users’ permission to collect certain data will impact its ability to target ads in the third quarter.

Facebook has previously argued that Apple’s move would harm its business and hurt small companies that rely on personalised advertising.

Ygal Arounian, an analyst at Wedbush Securities, said of the results: “The user growth slowdown is notable, and highlights the engagement challenges as the world opens up.

“But importantly, Facebook is the most exposed to Apple’s privacy changes, and it looks like it is starting to have an impact to the outlook beginning in 3Q.”