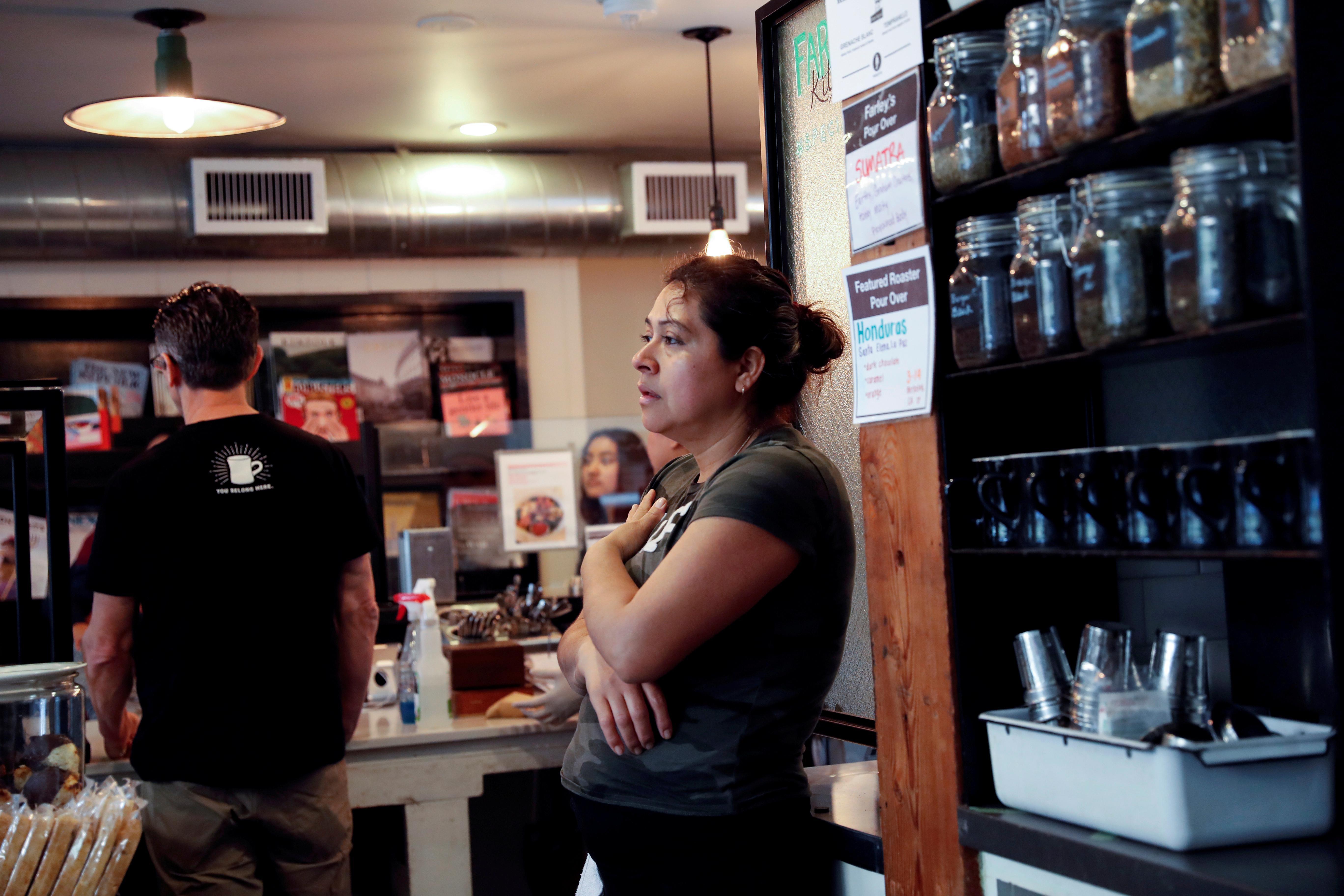 SAN FRANCISCO (Reuters) – A large number of small U.S. businesses could fail during the coronavirus recession, the Federal Reserve said on Friday, slowing recovery and creating lasting damage to the world’s largest economy.

Congress has extended some help, including $660 billion to cover payrolls and overhead. About three-quarters of small businesses with employees have applied for the aid, with many getting funding, the Fed said. Still, “some industries may face an ongoing need” after the program expires this summer..

Meanwhile job losses have been steeper at small businesses than large ones, with many small firms stopping paychecks entirely, the Fed said. Some 30% to 40% of small firms in sectors most affected by social distancing have gone inactive since February. Spending at small restaurants was down 80% by April during the height of the nation’s shutdowns and was still down by half in early June, the Fed said, citing data from credit card transaction processor Womply.

Small businesses account for nearly half of jobs in the private sector, and new business formation fell steeply in the early months of the crisis, data from the Census Bureau shows.

Small business failures not only destroy jobs but “erase the productive knowledge within the firms, deplete the assets of business owners, alter the character of communities and neighborhoods, and, in some cases, deprive the country of innovations,” the Fed said.