MILAN (Reuters) – Workers at Ferrari (RACE.MI) are signing up en masse for voluntary coronavirus screening so they can return to work as soon as possible in an ambitious scheme that could serve as a blueprint for manufacturers desperate to resume production. 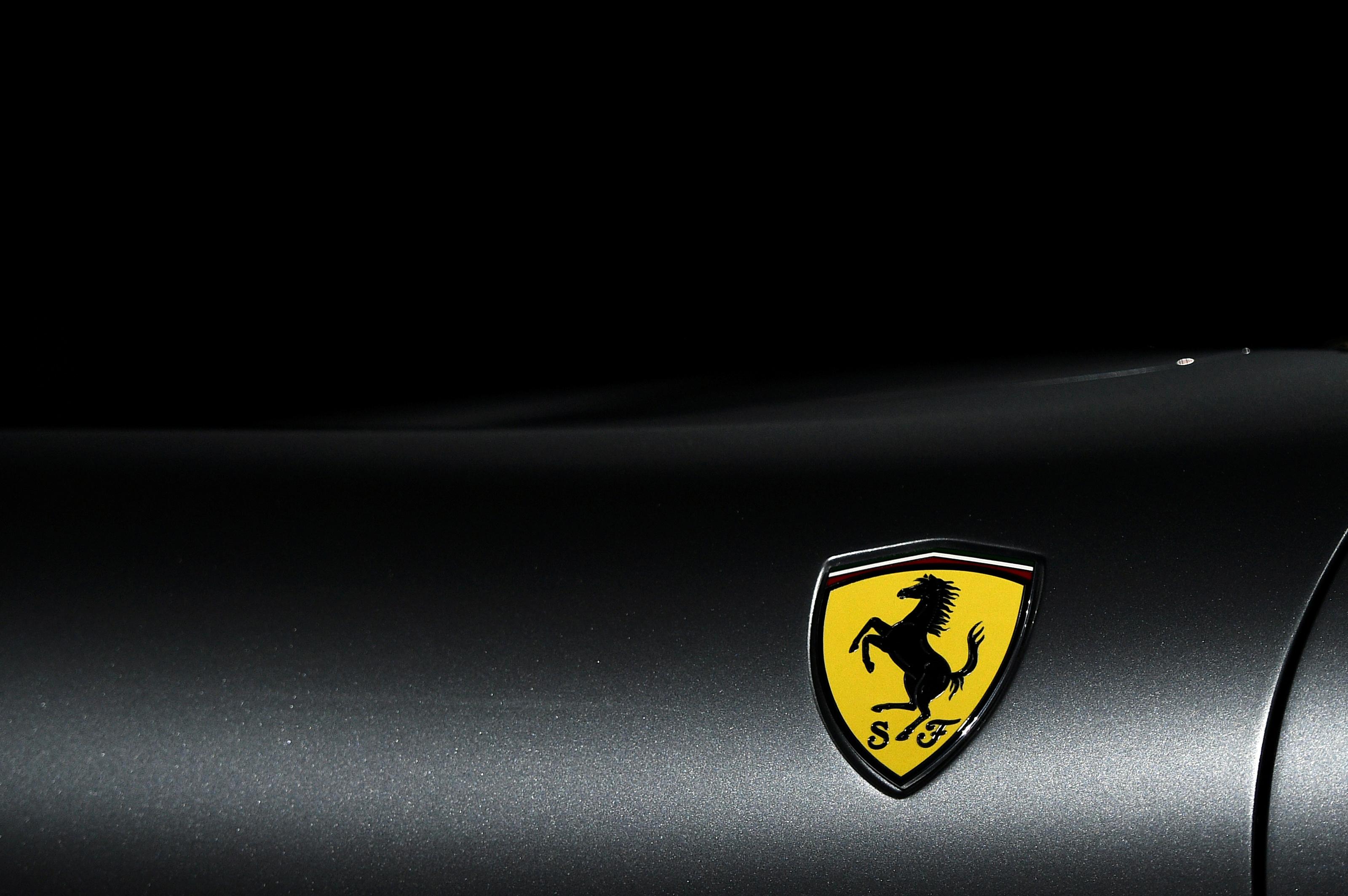 Under its “Back on Track” project, Ferrari staff, families and suppliers first take blood tests to see if they’re clear and will then be given an app which will alert them if they’ve been in close contact with any scheme members who contract COVID-19.

As manufacturers in Europe and North America scramble to find ways to restart their businesses while keeping the virus out of production sites, Ferrari’s scheme to test workers and track possible cases of COVID-19 is being closely watched.

The aim is to ensure only healthy staff resume work but if someone does get the disease, their close contacts will be alerted by the smartphone app to stay away from the plant until they’ve been given the all clear.

“We’ve all understood we’re not indestructible,” said Alberto Zanetti, head of the UILM union in northern Italy’s Modena province, which is home to Ferrari’s Maranello plant. “Workers want to get tested.”

Ferrari said 500 out of the 4,000 workers at its Italian plants in Maranello and Modena had already taken tests and the company had the potential to do about 800 a day.

“This screening will allow us to take an initial picture of the health status of the tested company’s population,” said Ferrari’s head of human resources Michele Antoniazzi, adding that almost everyone offered a test had agreed to have one.

The blood tests show whether an employee is healthy, or might be infected. In the second case, they then need a swab test to confirm whether they actually have COVID-19.

Under the scheme, Ferrari will also give specific insurance coverage to those hospitalized after testing positive and will arrange temporary accommodation and medical assistance for anyone who has to self-isolate.

For now, Ferrari’s plants remain shut along with other businesses in Italy deemed non-essential. But the carmaker says its scheme developed with virologists will help provide a safe working environment as soon as restrictions are eased.

Union boss Zanetti said the aim was to protect individual production units from the spread of the virus and that he expected more than 90% of employees to take tests. “Other companies are calling us to see how it works,” he said.

Ferrari only produced just over 10,000 of its luxury sports cars last year so its initiative might not easily transfer to bigger automakers that churn out millions of vehicles a year.

Gaetano Gargiulo, who works in the R&D department in Maranello where prototypes of Ferrari’s “Prancing Horse” supercars are built, said he had taken the blood test.

“I did it early in the morning and by 4 p.m. I’d received the response on my mobile,” said Gargiulo, who is also part of an internal safety group appointed by fellow workers. “I was very happy to do it, for me and my family. I know that many colleagues are pushing to do it as soon as possible”.

Gargiulo is also optimistic his fellow workers will agree to adopt the smartphone app when it’s launched. “People are looking at it as a positive thing. As they agreed to take the blood test, they’ll also use the app,” he said.

The Ferrari app was developed by tech startup Bending Spoons in Milan, the same firm picked by the Italian government to create a national tracking platform as part of efforts to lift the nationwide lockdown.

Antoniazzi said the app would only track contacts users have had with others in the scheme using Bluetooth technology and would not record movement. Data collected will also be managed by a company outside Ferrari.