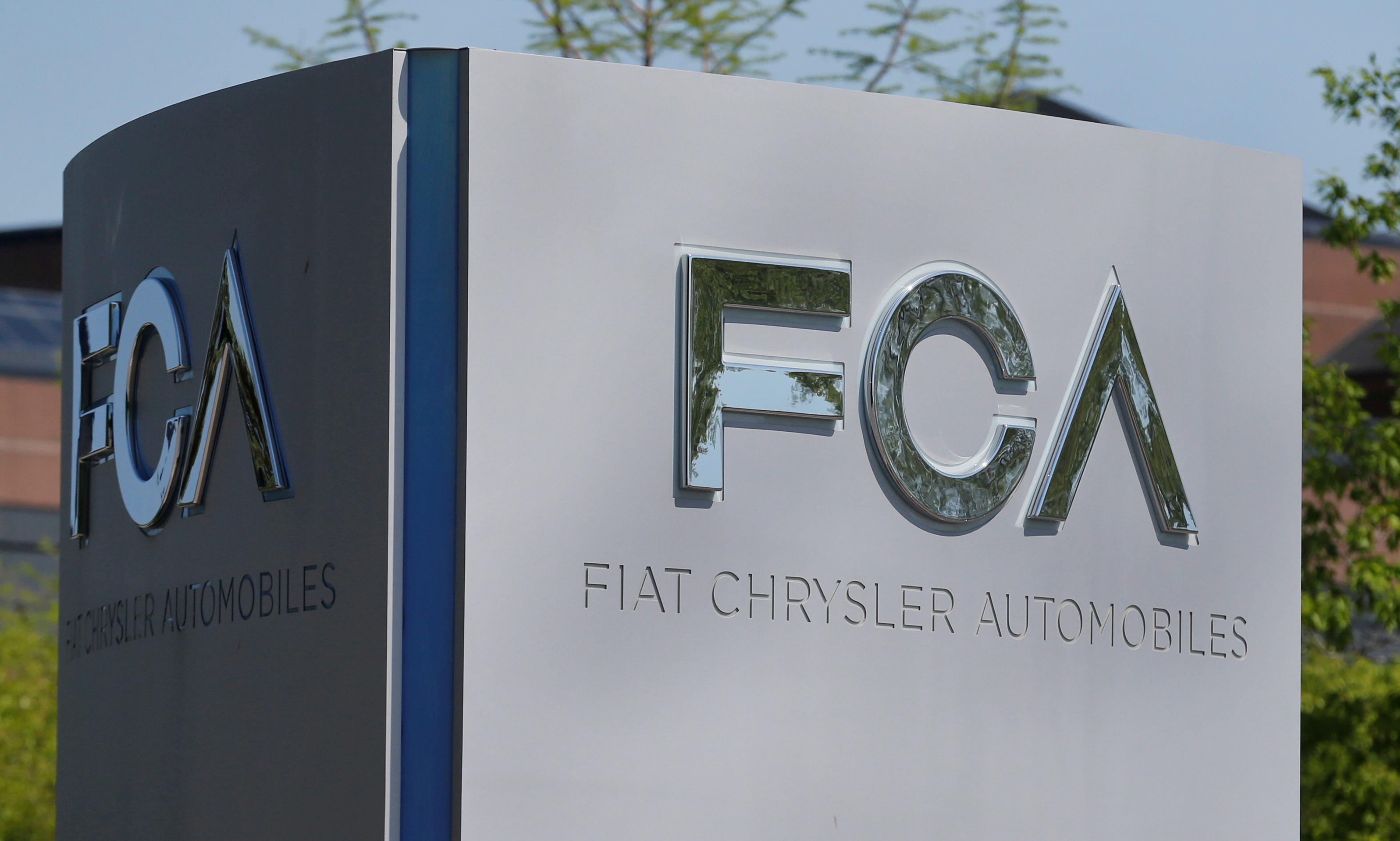 MILAN (Reuters) – Fiat Chrysler (FCHA.MI) did not mention any possible delay in the merger process with France’s PSA (PEUP.PA) during a call with unions on Tuesday, metal workers’ union FIOM said.

“No delay on the merger with PSA was mentioned to us,” FIOM representative Michele De Palma told Reuters, correcting an earlier FIOM statement which said a delay was “certain” given the current situation.

De Palma confirmed, however, that FCA said during the meeting that its industrial plan would suffer a delay.

Last week FCA’s controlling shareholder Exor (EXOR.MI) said it expected the merger with PSA would be completed early next year, as initially planned.