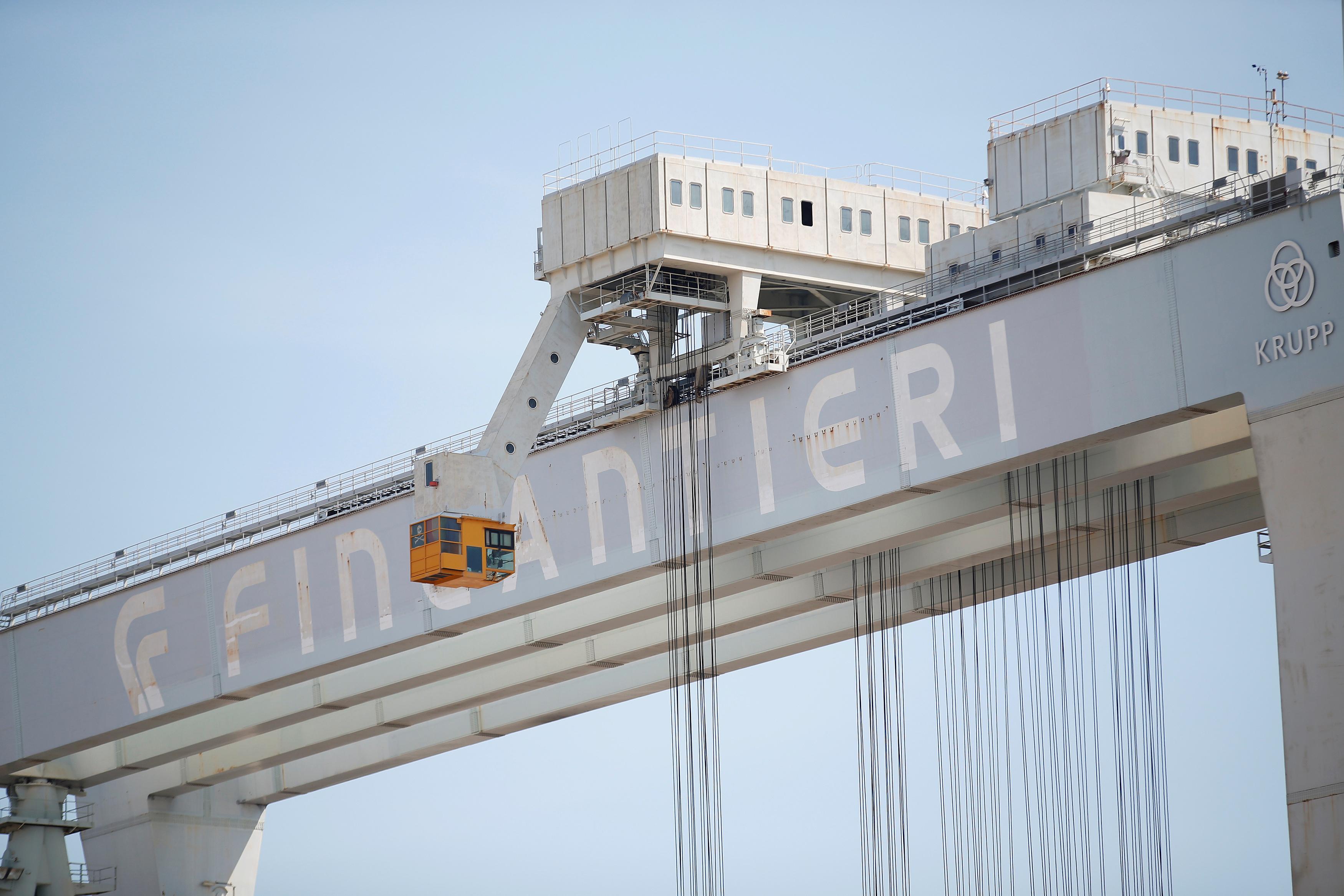 MILAN (Reuters) – Cooperation between Fincantieri (FCT.MI) and Thyssenkrupp (TKAG.DE) to build submarines is a good opportunity to talk about future consolidation in the European defence sector, the Italian shipbuilder’s general manager Alberto Maestrini said on Friday.

A source said on Wednesday that Thyssenkrupp was exploring several strategic options for its warship unit, ranging from combining it with Italy’s Fincantieri to creating a national champion with German peers.

Maestrini, speaking on a conference call with analysts, said all ongoing discussions with Thysenkrupp were limited to submarines, adding the cooperation represented a “solid opportunity to talk about future scenarios of a European consolidation”.

“European players do not have the right critical mass to compete against very large international competitors and to create the financial and operational synergies needed to be competitive in export,” he said.