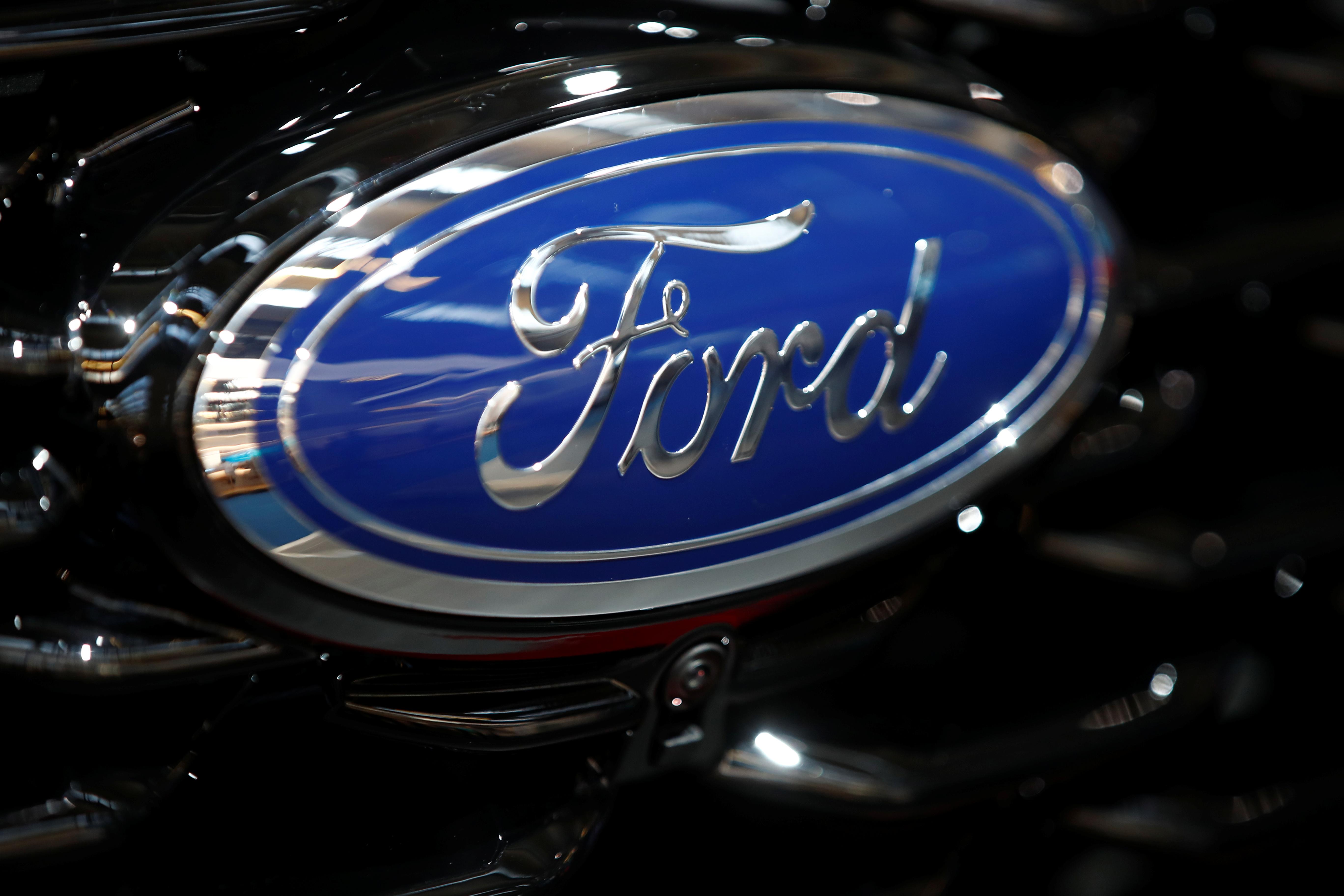 WASHINGTON (Reuters) – Ford Motor Co (F.N) on Tuesday reiterated its policy that all visitors to its manufacturing plants must wear a mask but did not say if it would require U.S. President Donald Trump to comply during a planned visit.

Trump plans to visit a Ford plant in Ypsilanti, Michigan, on Thursday that is being used to manufacture ventilators. It is not clear if the second-largest U.S. automaker will allow Trump to violate policies it spent weeks locking in to allow it to operate its plants safely.

“Our policy is that everyone wears PPE to prevent the spread of COVID-19. We shared all of Ford’s safety protocols, including our manufacturing playbook, employee pamphlet and self-assessment survey with the White House ahead of time and in preparation for this trip,” Ford spokeswoman Rachel McCleery said on Tuesday.

The company’s policy handbook to address the coronavirus pandemic, released May 1, says face masks must be worn “at all times” at U.S. manufacturing plants by all employees and “all visitors.”

The White House declined to comment on whether Trump will wear a mask. Trump has said previously he would wear one if asked. Last week, Trump toured a mask distribution center in Pennsylvania but did not wear a mask.

The United Auto Workers union and the Detroit Three automakers held weeks of talks about safety protocols to allow for Monday’s resumption of auto production after it was halted in late March.

Last month, Vice President Mike Pence wore a mask during a tour of a General Motors plant in Indiana making ventilators, as did GM Chief Executive Mary Barra. But Barra told participants at a roundtable after a tour that they could remove their masks.